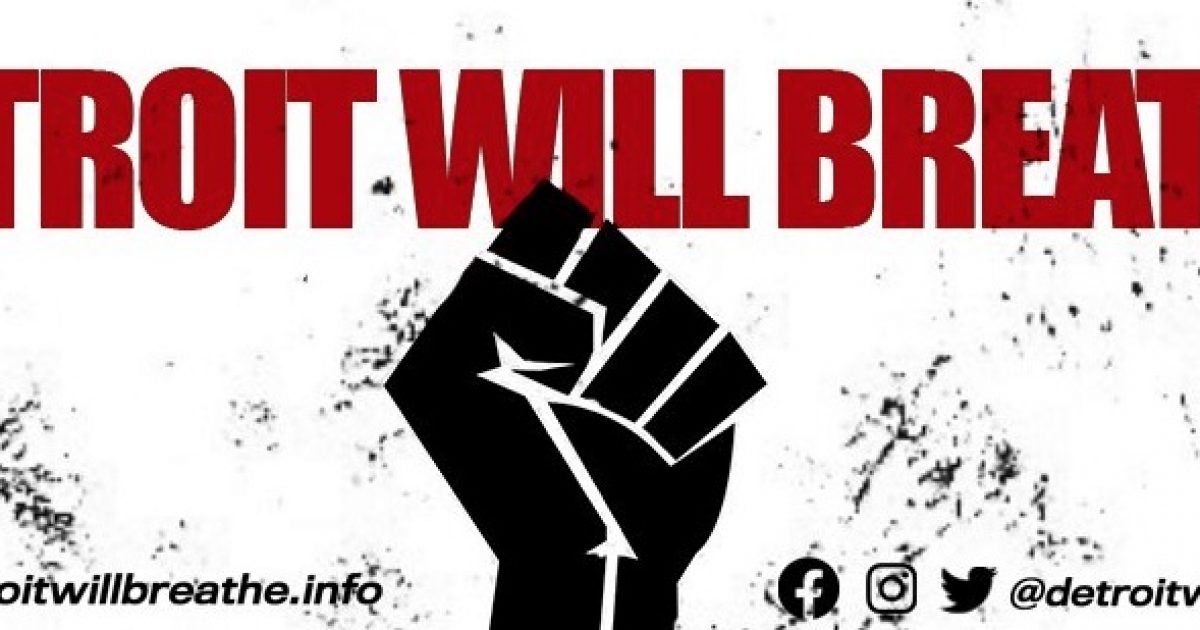 The decision by the judge was in response to a lawsuit from Detroit Will Breathe.

Under the judge’s order, tactics and equipment that can’t be used by the Detroit police include batons and shields as well as chemical agents such as tear gas.

The order is effective for 14 days but can be extended.

Detroit Police Chief James Craig defended the tactics used by his department and added, “We’re going to continue to do our jobs the way we’ve done it.”

Detroit Will Breathe celebrated its 99th day of protests.

Detroit Will Breathe is also not a fan of Police Chief Craig.

In fact, they want him to resign.

Detroit Will Breathe, other organizations join to call for Chief Craig's resignation https://t.co/XHPZuSHPmQ

Detroit Will Breathe also wants to defund the police department and wants Detroit to become a sanctuary city.

Here is the mission statement from Detroit Will Breathe:

We are Detroit Will Breathe, a movement formed on the streets of Detroit in the midst of an international movement against police brutality towards Black lives. By using militant resistance and mass collective actions, our collective achieves meaningful local change and joins our brothers and sisters and siblings across the country and globe to oppose any and all forms of police brutality, systemic racism, and exploitation.

Legal harassment of the police via lawsuits like this is just another effort to restrict police which in the end will jeopardize public safety.