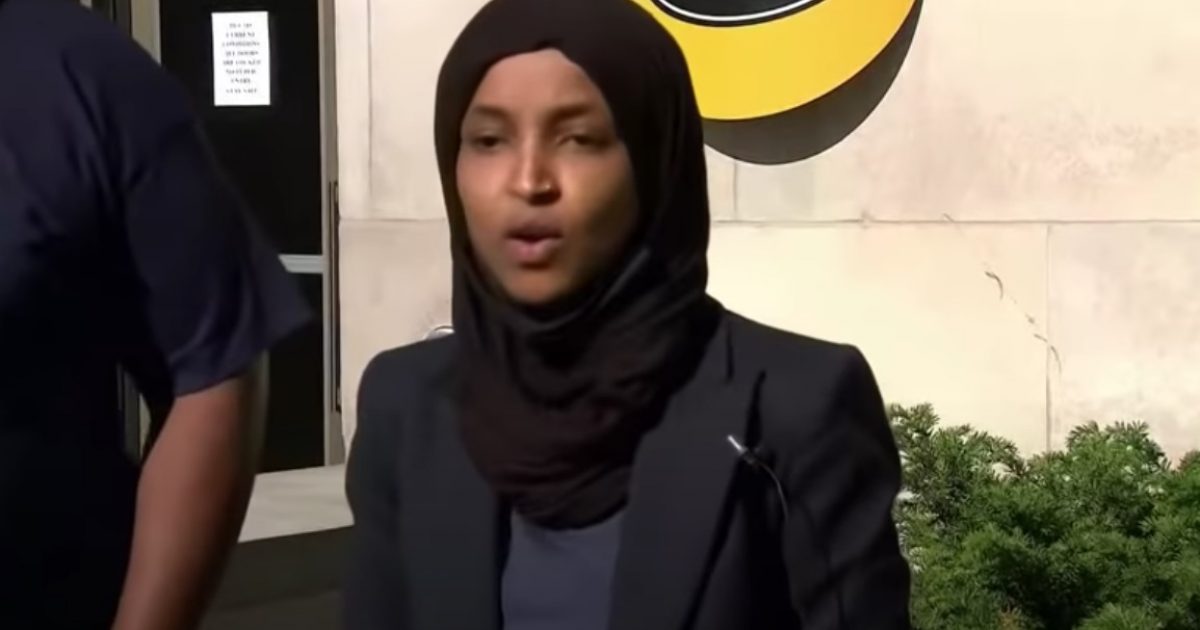 Minnesota Democrat Representative Ilhan Omar is in the news about being associated with supporters accused of helping her through alleged ballot harvesting.

James O’Keefe, the founder of Project Veritas, broke the story via undercover video.

BREAKING: Omar Connected Harvester SEEN Exchanging $200 for General Election Ballot."We don't care illegal."…"We are taking the money and we'll vote for you" "@IlhanMN is the one who came up with all this"#CashForBallots pic.twitter.com/mCoCn3ryVK

“It’s an open secret. She will do anything that she can do to get elected and she has hundreds of people on the streets doing that,” Jamal told Project Veritas in an interview last week.

President Trump commented on social media and called for an investigation by the Department of Justice.

This is totally illegal. Hope that the U.S. Attorney in Minnesota has this, and other of her many misdeeds, under serious review??? If not, why not??? We will win Minnesota because of her, and law enforcement. Saved Minneapolis & Iron O Range! https://t.co/yete31P680

Others also commented including a couple residing in Minnesota.

We are in Minnesota & we received 16 mail in absentee voter registrations. This is just some of them. pic.twitter.com/bKywh6pjZR

The Minneapolis Police are looking into the allegations of ballot harvesting.

“The Minneapolis Police Department is aware of the allegations of vote harvesting. We are in the process of looking into the validity of those statements,” a department statement read on Monday. “No further information is available at this time on this.”

Allegations of ballot harvesting in Minnesota must be investigated and those involved must be held accountable.

The incident in Minnesota shows the dangers of mass mail-in voting.