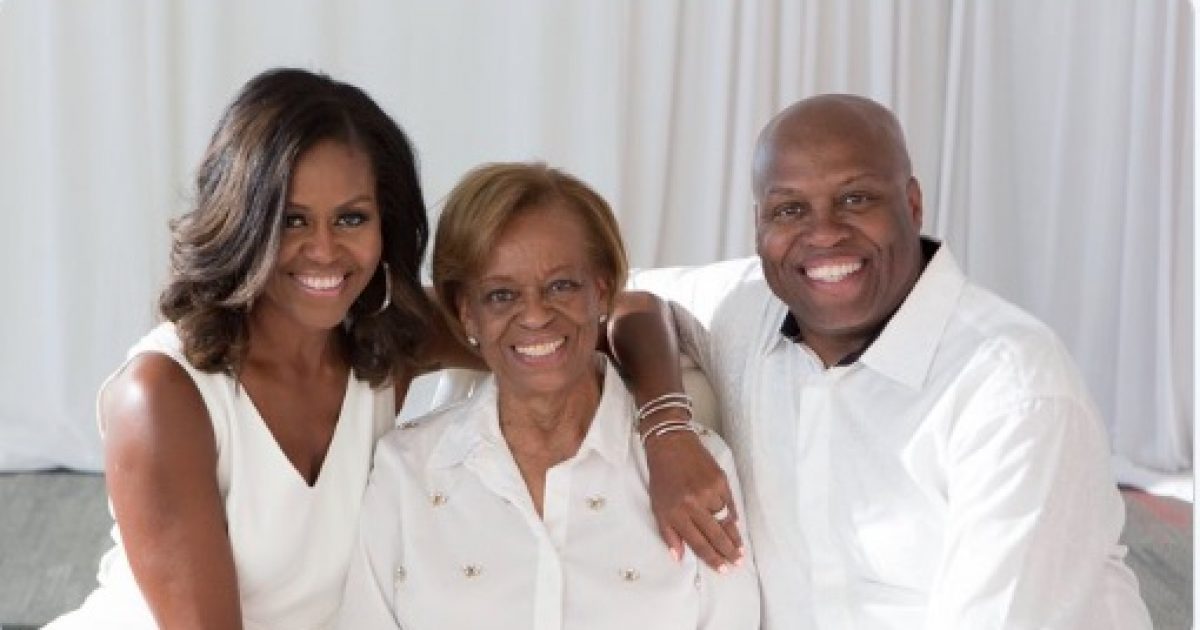 The podcast focused on family and parenting issues and keeping with that theme, Obama included her mother and brother in the discussion.

For my final episode of The #MichelleObamaPodcast, I brought on my wonderful mother and brother @CraigMalRob to talk about everything from our upbringing to our approaches to parenthood. It’s one of my favorite conversations of the season. Listen in: https://t.co/L8FgSZGAkG pic.twitter.com/2XnbKSSJYo

The family discussion recalled an incident when her brother, Craig Robinson, was questioned by police during his youth.

According to Robinson, the police falsely accused him of stealing a bicycle – the bike he was riding was indeed his.

The incident elicited negative emotions and impacted his views of the police because he was “always taught that the police are your friends … and they’ll believe the truth.”

“You were riding down the street and you got stopped by the police, and they accused you of stealing your own bike,” Obama remembered. “And they would not believe you, to the point where you were like, ‘Take me to my home.'”

Not to miss a beat, Obama added the incident is all too familiar with black families saying, “some kind of incident where they were just minding their own business but living Black, and got accused of something.”

Given the violence against the police which has now escalated to being called a “war on police,” it’s reckless and irresponsible for the former first lady to add fuel to the anti-police fire.

Even if the incident was true, it’s a very minor encounter and more importantly, now is not the time to feed into an anti-police theme.

Meanwhile, Michelle Obama has not to date issued a comment on Netflix’s “Cuties,” a film that sexualizes children.

Michelle has come under fire about her silence over “Cuties.”

This is an article I co-authored with my 20 yr old daughter ⁦@evitaduffy_1⁩. A great writing experience that spurred some deep conversations. https://t.co/yEoUryaG8A

Clearly, a film like “Cuties” and sexual exploitation of young girls would be an important topic for the Obama family to discuss but that would make Netflix look bad and jeopardize the Obama’s lucrative film production deal with the company.