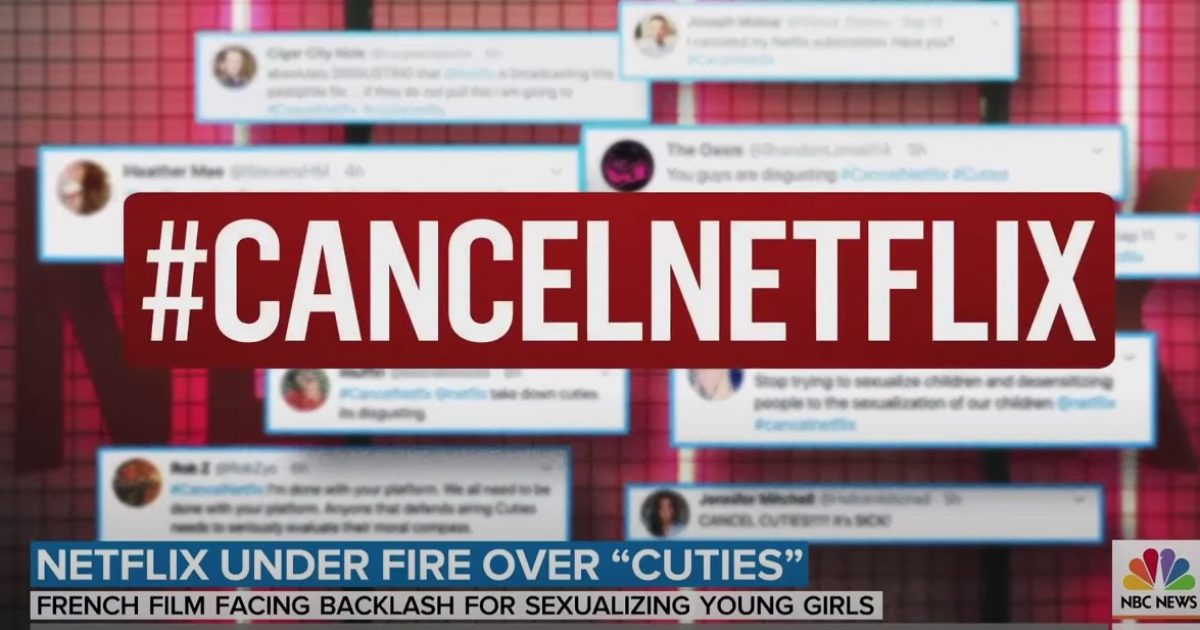 Netflix is under fire over the new film “Cuties” for sexualizing children.

Following the release of the film, the hashtag #CancelNetflix was trending and an uptick of cancellations ensued.

There is bi-partisan backlash against Netflix.

High profile Democrats linked to Netflix remain silent about the backlash over “Cuties.”

Former President Barack Obama and former First Lady Michelle Obama inked a lucrative multi-year deal for online streaming content with Netflix and are silent over the film itself and the backlash.

Neither couple has spoken about the controversial movie as of Sunday. And that has sparked criticism online.

Former National Security Advisor Susan Rice is on Netflix’s board of directors and could use her influence over the film’s controversy but is also silent on the matter.

Netflix defended the film and encouraged its critics “to watch it.”

Netflix has defended “Cuties,” written and directed by award-winning French filmmaker Maïmouna Doucouré, arguing that it is a “social commentary” that makes the case about the dangers of sexualized imagery of young girls. The streamer has urged those who have denounced the film to watch it.

And on November 3rd, I will cancel Communism by voting for President Donald J Trump's re-election.

It’s outrageous for Netflix to exploit the sexualization of children and their defense of this film is laughable – for the company it comes down to making money.