The New York Post’s Twitter account was finally unlocked after it was blocked for promoting its bombshell news about Hunter Biden and former Vice President Joe Biden.

In addition, emails and text messages from Hunter’s computer that was the basis of the story showed Democrat presidential candidate Joe Biden lied to Americans about his son. Joe Biden has repeatedly said he was unaware of his son’s business deals but the information on the computer speaks otherwise.

Blocking the New York Post story about the Biden’s raised more concern about the influence of left-wing Silicon Valley companies interfering in the up coming elections.

Twitter, Google and Facebook CEOs testified earlier this week before the Senate Commerce, Science and Transportation Committee over partisan censorship.

“Given the disparate impact of who gets censored on your platforms, it seems that you’re either one, not enforcing your terms of service equally, or alternatively, two, that you’re writing your standards to target conservative viewpoints,” Sen, Mike Lee, R-Utah, told the executives.

During the Senate hearing, Senator Ted Cruz (R-TX) questioned Twitter CEO Jack Dorsey and during his testimony under oath, Dorsey lied about users ability to tweet the New York Post’s news about the Biden’s.

What @jack told the Senate, under oath, is false. I just tried to tweet the @nypost story alleging Biden’s CCP corruption.

While under lockdown, the New York Post picked up approximately 190,000 followers.

Supporters of the New York Post celebrated and congratulated the publication on social media.

The New York Post is the first media outlet to report on the Biden’s questionable business deals and should be praised for doing what other media outlets refuse to do.

Twitter’s initial reaction to block the story shows the company is playing politics with its platform. 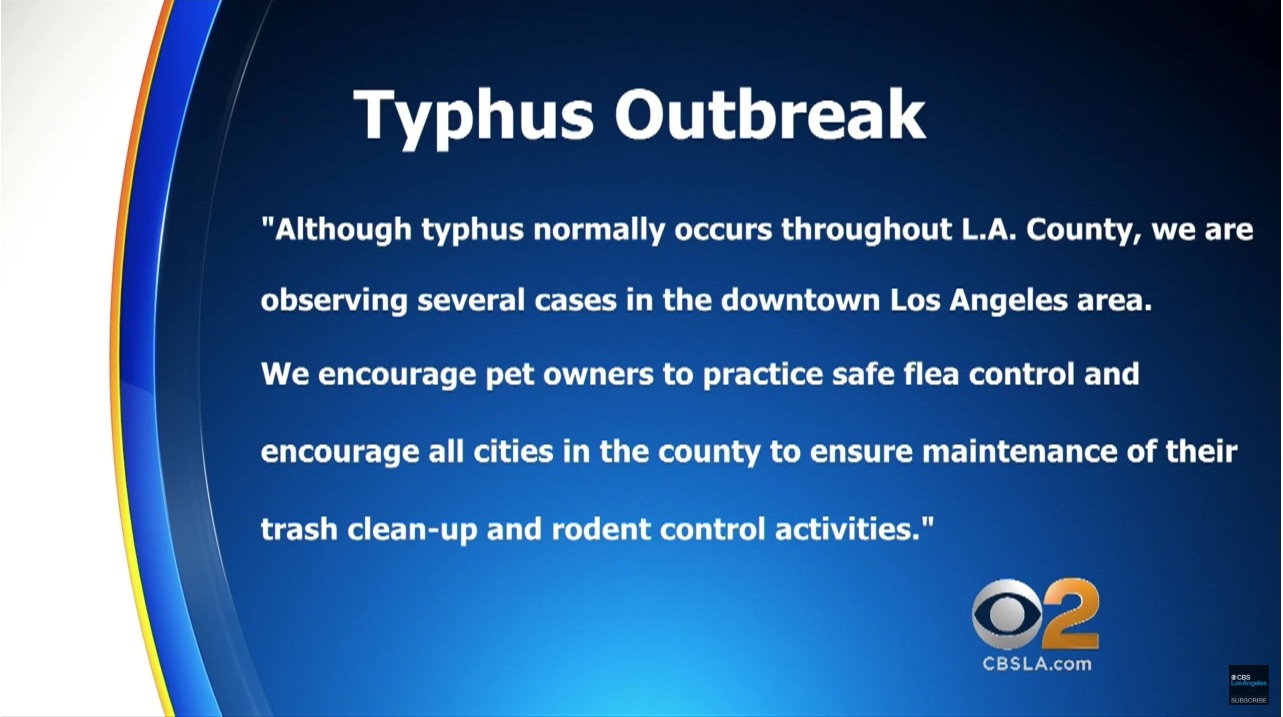 Another Typhus Outbreak In Los Angeles 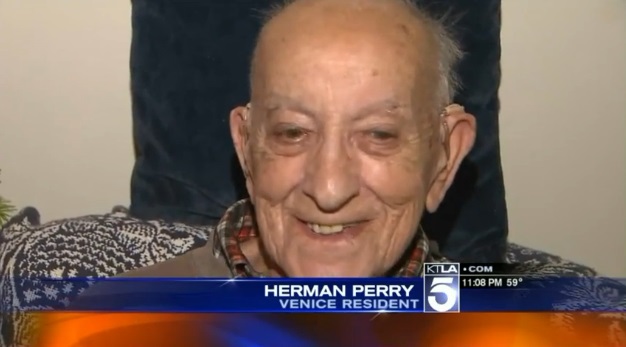 Police Found This Veteran Spending Christmas Alone, so Here’s What They Did Next 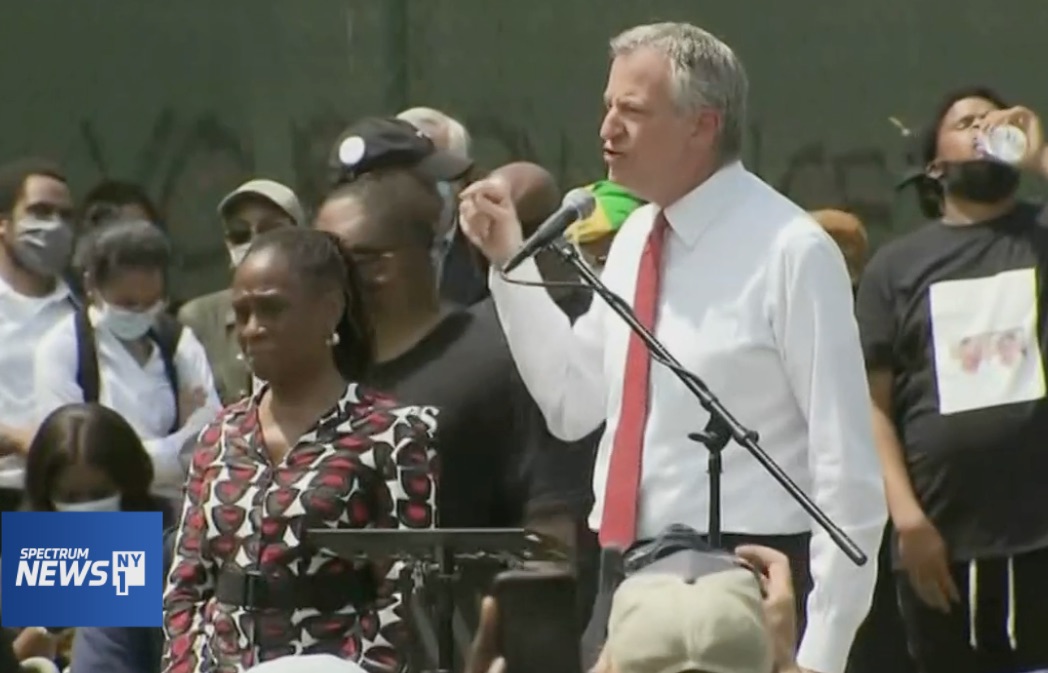