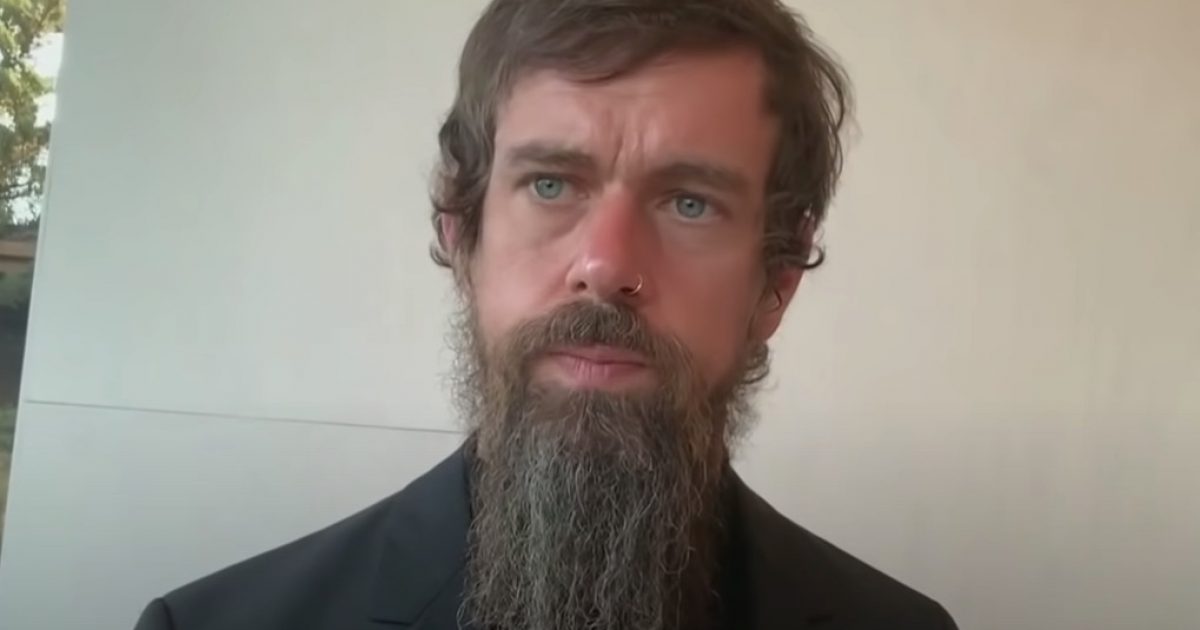 Democrats are calling for President Trump’s Twitter account to be suspended until the presidential election is decided.

President Trump is very vocal about fraud allegations and is posting his concerns on his Twitter account.

Representative David Cicilline (D-RI) tweeted President Trump “is posting lies and misinformation” over allegations of fraud concerning the results of the presidential election.

Right now, the President's Twitter account is posting lies and misinformation at a breathtaking clip. It is a threat to our democracy and should be suspended until all the votes are counted.

This is America, not Russia. https://t.co/6XuKMxWagg

Twitter censored President Trump and others on their platform regarding their comments on the presidential election results. 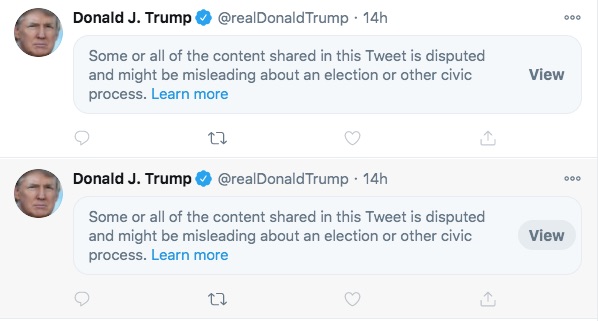 Big tech basically works for the DNC. This is appalling.

Twitter is censoring this post. The thought crime I committed? I accurately summarized the Pennsylvania Supreme Court decision which said post-election day ballots must be counted even when they don't include postmarks. Read it for yourself (footnote 20). https://t.co/8CXcygSKH3 pic.twitter.com/ZEDvYROoGZ

Twitter is out of control, made possible through the government gift of Section 230!

Trying to shut off President Trump’s communication with the public is nothing new.

Hey, @jack. Time to do something about this. https://t.co/es2fJ5PNRV

Democrats demanding Twitter to suspend President Trump’s account and the company’s censorship of his posts are outrageous and infringe upon the president’s right to free speech.