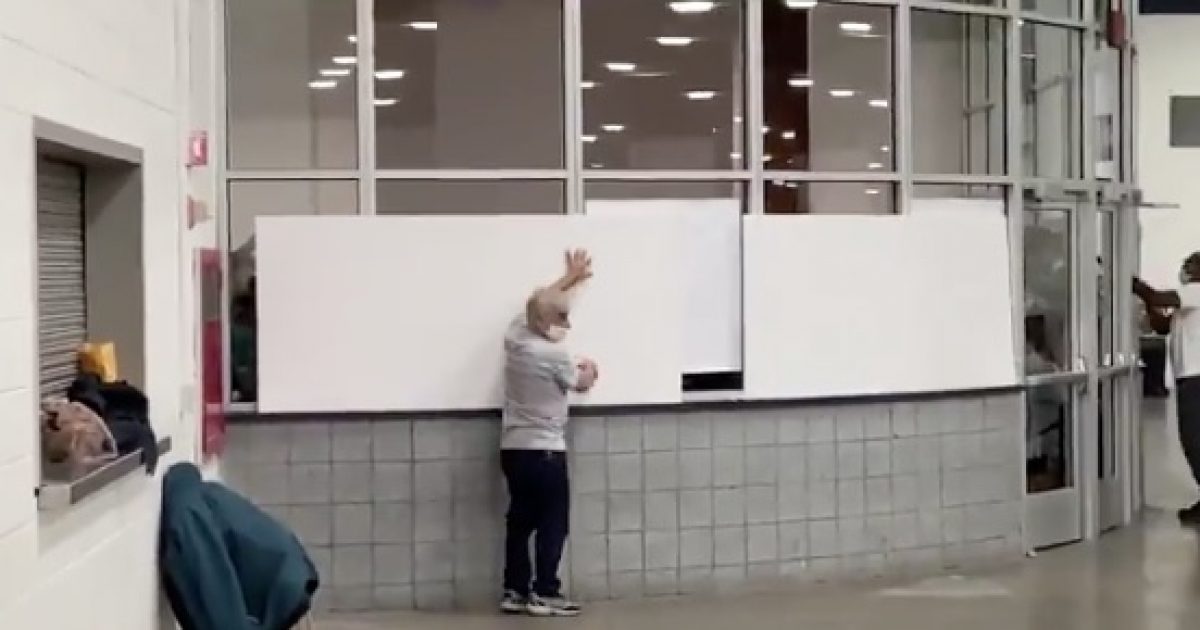 It’s not over in Wayne County, Michigan.

Yesterday, following an intimidation effort, Michigan’s Wayne County Board of Canvassers voted to certify the election results hours after a 2-2 deadlock.

Initially, two Republican members resisted the certification over concerns the number of voters in precincts did not align with the voter rolls.

In fact, 71 percent of the precinct’s voters did not match voter rolls.

However, in a dramatic turn of events, the two Republicans on the election board reversed course and signed affidavits claiming their certification votes were based on misleading information and bullying.

In an extraordinary turnabout that foreshadows possible legal action, the two GOP members of Wayne County’s election board signed affidavits Wednesday night alleging they were bullied and misled into approving election results in Michigan’s largest metropolis and do not believe the votes should be certified until serious irregularities in Detroit votes are resolved.

Before the reversal late Wednesday night the intimidation against the two Republican members was swift and extreme.

It’s plain and simple, folks. The Republican members of the Wayne County Board of Canvassers put politics above their duty to our residents. Suggesting that all of Wayne County can be certified, EXCEPT for Detroit, is horrifying racist and a subversion of our democracy.

Last night the Wayne County Board of Canvassers refused to certify the election results, citing irregularities (which are documented in 234 pages of affidavits)

Then came the typical barrage of leftist threats & cries of racism from the Squad, the failed Governor, and others…⬇️ https://t.co/Qfxlb9gvEK

WAYNE COUNTY BOARD OF CANVASSERS – 2 Republican members voted not to certify the ballots- public comment is now open and it is intense. People calling board members racist. This is commenter Ned Staebler: pic.twitter.com/cEsDlxzVXT

The intimidation went far beyond calling the initial vote racist.

In a very disturbing action, an incoming Democrat elected official targeted the children of the two Republican members.

The Republican members didn’t completely cave – they got a compromise that called for an audit of the precincts.

The two GOP board members then agreed to a compromise of certifying the results provided the count send a demand that Michigan’s Secretary of State conduct a “comprehensive audit” of “unexplained precincts.”

Here is the entire story:

The Michigan Secretary of State celebrated the final certification vote on CNN.

Wayne County Board of Canvassers reverses its previous decision & votes 4-0 to certify ballots.

Michigan Secretary of State Jocelyn Benson: “It appears that the truth won in this scenario.” pic.twitter.com/1Ah6Yj7qVI

The two Republican members of the election board made the right decision under extreme public pressure and should be hailed for their courage.

Emotions, not reason, are interfering in the certification vote in Wayne County that includes the City of Detroit.

Americans want fair elections, not votes that can’t be trusted where there is a problem in almost 75 percent of the precincts.

In the end, mob rule is the real threat to our elections.