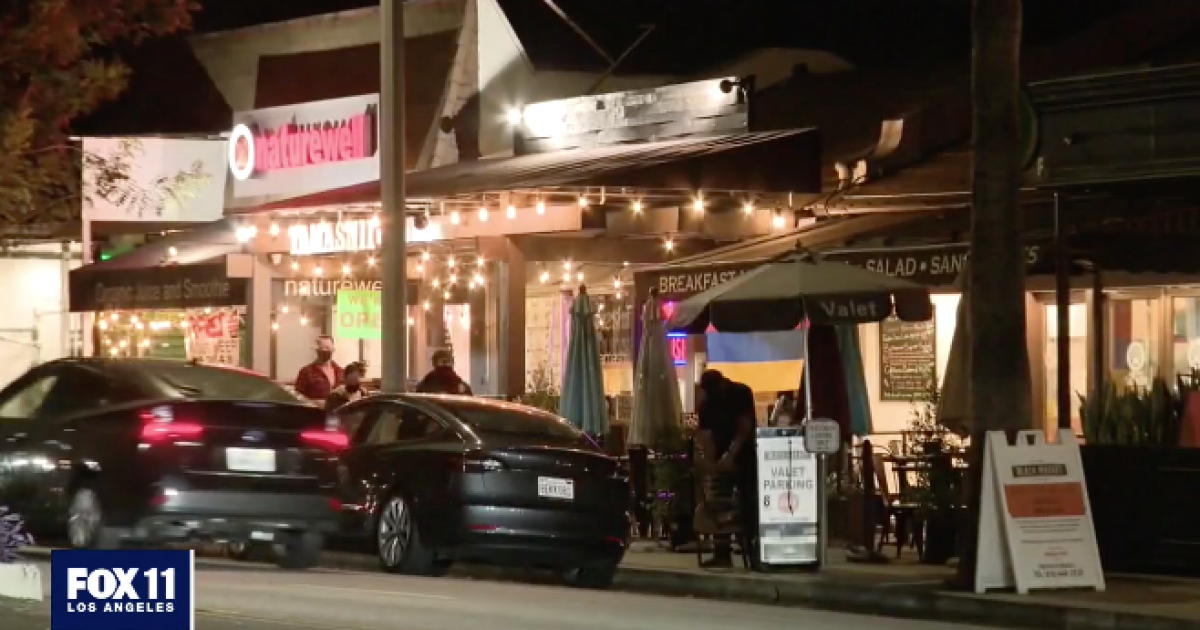 Kuehl was caught dining at Il Forno Trattoria in Santa Monica, California, after Fox 11 received a number of tips from citizens.

The ban will affect about 31,000 restaurants.

In response to media questions about her dining decision, her office issued a statement:

“She did dine al fresco at Il Forno on the very last day it was permissible. She loves Il Forno, has been saddened to see it, like so many restaurants, suffer from a decline in revenue. She ate there, taking appropriate precautions, and sadly will not dine there again until our Public Health Orders permit.”

Critics pointed out Kuehl justified her vote to ban outdoor dining because she said, “Outside dining is the most dangerous situation.”

“Outside dining is the most dangerous situation” “she ate there taking appropriate precautions.” I’m disappointed in the Supervisor Kuehl’s hypocrisy and lack of leadership…

Avoiding restrictions is not new to elected officials in California.

By ignoring the COVID-19 rules they force on the rest of the population, these government officials are showing their efforts are about control and not health.

If restaurants posed such a health risk, government officials would avoid them like the plague.