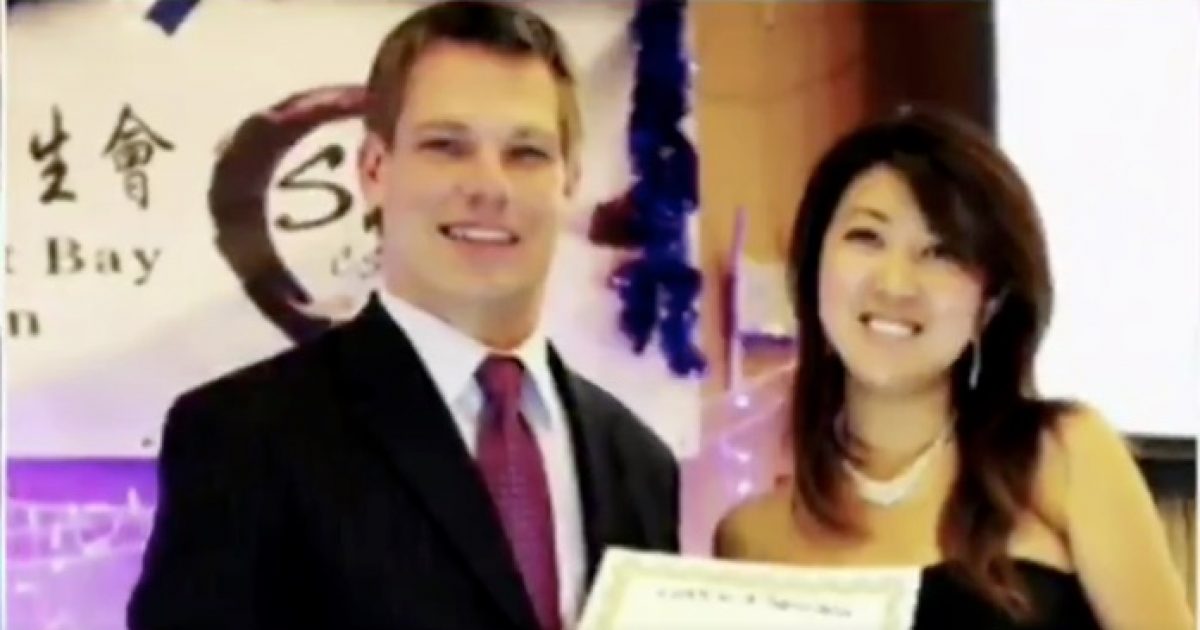 California Democrat Representative Eric Swalwell is under fire over an intimate relationship with a suspected female Chinese spy.

McCarthy is calling for Pelosi to remove Swalwell from the House Intelligence Committee and for the FBI to brief members of the committee.

There is no way Eric Swalwell should continue to serve on the House Intelligence Committee. pic.twitter.com/FtNJOjFeE9

There are questions surrounding the nature of Swalwell’s relationship with Fang and comments were posted on Twitter about Swalwell.

A source on Capitol Hill confirmed to @FDRLST today that Rep. Eric Swalwell had a sexual relationship with communist Chinese spy Fang Fang. The FBI finally briefed congressional leaders today on the details of Fang Fang’s interactions with lawmakers on behalf of communist China.

Why is @RepSwalwell still in office? @SpeakerPelosi and @GOPLeader should insist he resign immediately

Yes he should. Keeping him on there just tells me that leadership is also dirty with Chinese influence. He needs to go because no one will trust him anymore. Not the public. not his elected counterparts. He’s done.

While Swalwell has refused to comment about his relationship with Fang, a statement was issued by his office.

“Rep. Swalwell, long ago, provided information about this person — whom he met more than eight years ago, and whom he hasn’t seen in nearly six years — to the FBI,” Swalwell’s office told Axios. “To protect information that might be classified, he will not participate in your story.”

It’s ironic Swalwell was connected to an alleged spy from China considering how he accused President Trump of doing the bidding of Russia.

Common sense and basic accountability should dictate why Swalwell should not be allowed on the House Intelligence Committee.

Unfortunately, it looks like Pelosi will play politics and allow Swalwell to stay on the Committee despite his relationship with a possible spy.