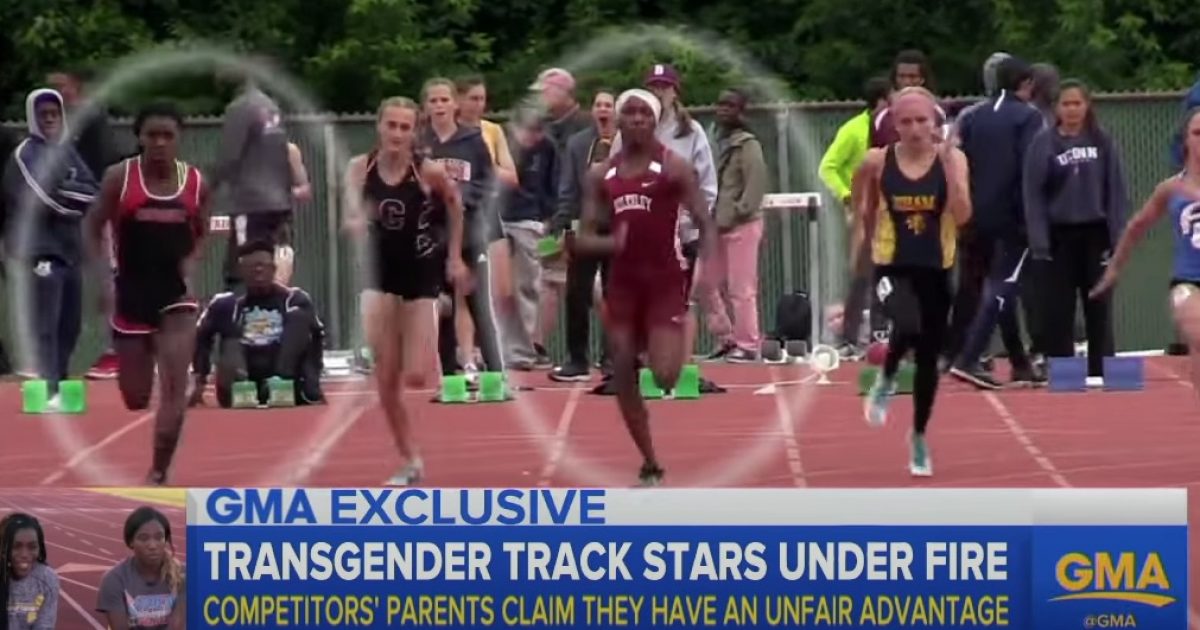 Under 24 hours of being sworn in, Biden signed the “Preventing and Combating Discrimination on the Basis of Gender Identity or Sexual Orientation” executive order which states that schools receiving federal funding must permit biological boys who self-identify as a girl to participate on girl sports teams.

The executive order also allows boys to use the girl’s locker rooms and restrooms.

Biden’s executive order is setting girl athletes up for failure before the competitive event even begins.

No matter how girls train and work hard at their athletic skills, their passions for a sport will be diminished along with any chance for athletic recognition and accolades by competing against biological males.

Biological male athletes have a competitive advantage over girl athletes in numerous ways.

Biden avoids the inconvenient topic: how the bone density, muscle mass and lung capacity of female-identifying biological males give them an unfair advantage over biological females, allowing them to unjustly claim titles, trophies and scholarships.

Two biological males who identify as girls were allowed to participate on a high school girl’s track and field team in Connecticut and both dominated in their events.

Some of the girl athletes filed a lawsuit to challenge the school’s policy.

Biological boys should not be competing against girls in grade school girls athletics.

This policy is doing more to hurt women and women's sports than people can imagine. As a competitive swimmer in school, I would never have had a chance if biological males were on the team. And biological men in the locker room, NO!!!

I have a 4 year old daughter. I do not like the idea of her having to compete against biological males in sports. It’s dangerous for the athletes and simply unfair. This is an attack on women. It’s truly evil.

As a former high school track and field star athlete, I’m personally outraged over Biden’s executive order – it was challenging enough to compete against other girls.

I attended Burlington City High School in Burlington, New Jersey, and participated on the girl’s track and field team for three years.

At each track meet, I participated in the 100-yard dash, long jump, high jump, and was the anchor leg in the 440 relays and loved every minute of it.

Track and field helped shape me in many ways such as perseverance, endurance, stamina, and dedication.

The big question is how many girls will now not endure the training and sacrifice of competitive athletics knowing they can’t possibly win.

Biological males will dominate girl sports competitions resulting in girls losing out on many opportunities from scholarships to perhaps a chance to participate in the Olympics.

Biden’s executive order pulls the rug out from under girl athletes and diminishes any chance for a level playing field.