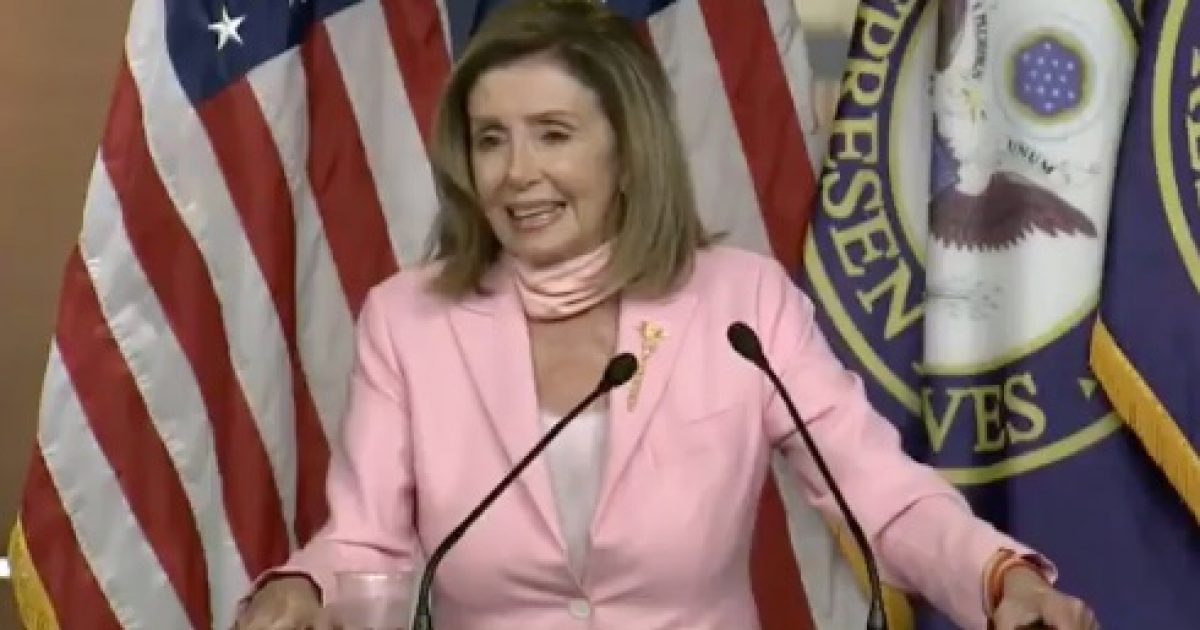 New rules for the 117th Congress in the House of Representatives under Speaker Nancy Pelosi (D-Calif.) will eliminate traditional gender terms.

Words such as mother, father, son and daughter will be banned and replaced with gender neutral terms “parent, child, sibling, parent’s sibling, first cousin,” to name a few.

House Speaker Nancy Pelosi (D-CA) and Rules Committee Chairman James McGovern (D-MA) unveiled the rules for the 117th Congress on Friday, which contain “future-focused” proposals, including the elimination of gendered terms, such as “father, mother, son, and daughter.”

The word changes are part of the effort by Pelosi to establish a “Select Committee on Economic Disparity and Fairness in Growth,” with the purpose to ensure traditional family terms will be “gender neutral” going forward.

A press release from the Rules Committee outlined the areas of focus including “sweeping ethics reforms, increases accountability for the American people, and makes this House of Representatives the most inclusive in history.”

Elements of the new House Rules can be read here.

, pelosi rules eliminate ( contnued)i “stepmother, stepson, stepdaughter, stepbrother, stepsister, half brother, half sister, grandson, [and] granddaughter”gender security is more important to Democrats than National Security- what a way to start 2021- Speaker McCarthy in 2022

Democrats are starting the new year with a new attack on the traditional family.

Look out – Mother’s Day and Father’s Day will be out and replaced with Parent’s Day.