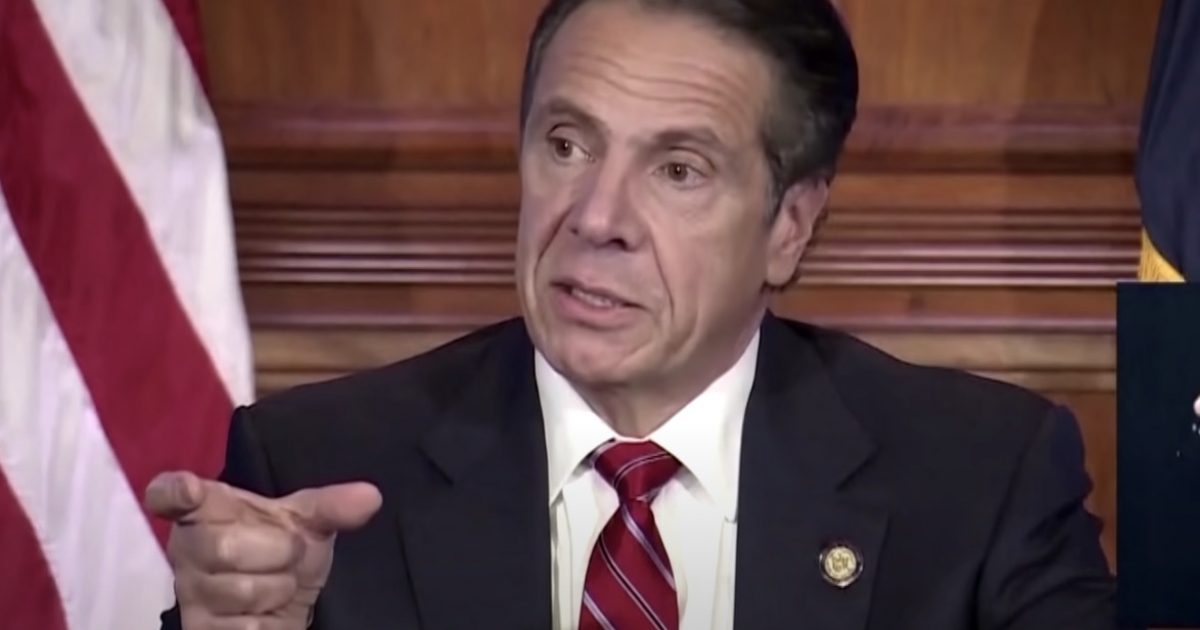 The New York State Assembly is proposing legislation to detain people deemed a ‘carrier’ of an infectious disease such as the coronavirus.

New York Democrat Governor Andrew Cuomo and New York health officials would have the authority to detain those suspected of a contagious disease.

The bill’s language says that if the governor “declares a state of health emergency due to an epidemic of any communicable disease” then the state can take steps to detain any individuals sick or suspected of being sick.

NYS Assemblyman @KieranLalor denounces Assembly bill A416, which he refers to it as the "Gulag Bill." This bill would allow @NYGovCuomo and other health officials to detain anyone suspected of being a “carrier” of a contagious disease, like covid-19.https://t.co/QgzZGniLPI

The bill is sponsored by New York Democrat Assemblyman N. Nick Perry and was first introduced in 2015 over concerns about the Ebola virus but the bill didn’t become law.

Daily Caller reporter Brianna Lyman was called “insane” when she sought comment about the bill from Cuomo’s office.

"Why does Cuomo refuse to denounce Gulag Bill?"

When I contacted the Govs office, I was told that my question as to whether Cuomo would denounce the bill was "insane."

Shoutout to @KieranLalor for sounding the alarm on this billhttps://t.co/Y4jZ8AVRhh

Critics about the proposed legislation responded on social media.

This is insanely unconstitutional. https://t.co/jlEd8XP1EV

I read this bill yesterday, I’m horrified that bill was even thought up. It looks like 1940’s Nazi Germany. It’s scary if that authorization is put into place.

Assembly Bill A416. I wonder how many people in New York even know about this? https://t.co/xBA2UYakNU https://t.co/hamLFugsrp

It’s shocking a law would grant Cuomo and New York health officials the power to detain anyone suspected of a contagious disease like the coronavirus.

This proposed New York law opens the door for a slippery slope of other mandates based on the whims of those in power.