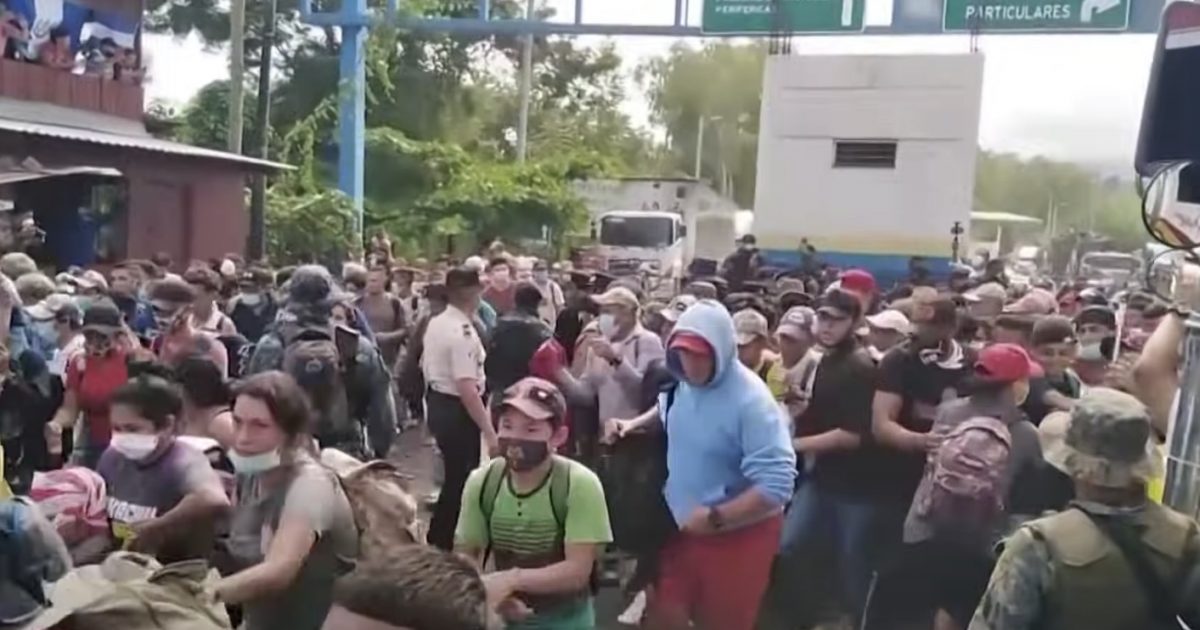 The Biden administration is planning on allowing approximately 25,000 illegal migrants, who were in the “Remain in Mexico” program and are seeking asylum, into the U.S. as they await their immigration court cases.

In January, President Biden signed an executive order to shut down the Trump administration’s Migrant Protection Protocol (MPP), also known as the “Remain in Mexico” program.

The administration will start allowing illegal migrants into the U.S. on February 19.

IMMIGRATION: Jen Psaki said, “Beginning on Fen. 19, the Dept. of Homeland Security will take steps to begin processing individuals who under the previous administration had been forced to remain in Mexico under the Migrant Protection Protocol.” pic.twitter.com/IWftGDij6C

Unsurprisingly, migrants are responding to Biden’s less restrictive views on immigration based on an uptick in border encounters according to the ranking member on the House Homeland Security Committee Representative John Katko (R-NY).

“As CBP encounters at the border top 3,000 a day on average, we have swiftly moved into the dangerous territory of the 2019 border crisis,” he said. “The situation at the border, combined with the raging pandemic, has created a perfect storm of security, humanitarian, and public health concerns.”

It’s also reported the migrants will not be tracked once they are in the U.S.

– DHS will release 25,600 migrants in Mexico into El Paso, TX; Brownsville, TX; and San Diego, CA
– DHS not requiring migrants be COVID tested
– They're not tracking migrants after they're released into the UShttps://t.co/CckllGu0Xr

US citizens returning from Mexico are required to have a COVID test. So basically illegal immigrants are more trusted than taxpayers.

Unfortunately unbelievable! I guess the pandemic is over! NOT!! This is the last thing we should be doing right now!

Biden’s actions are igniting a surge of migrants that is creating a border crisis which will harm the U.S. and many migrants as well.