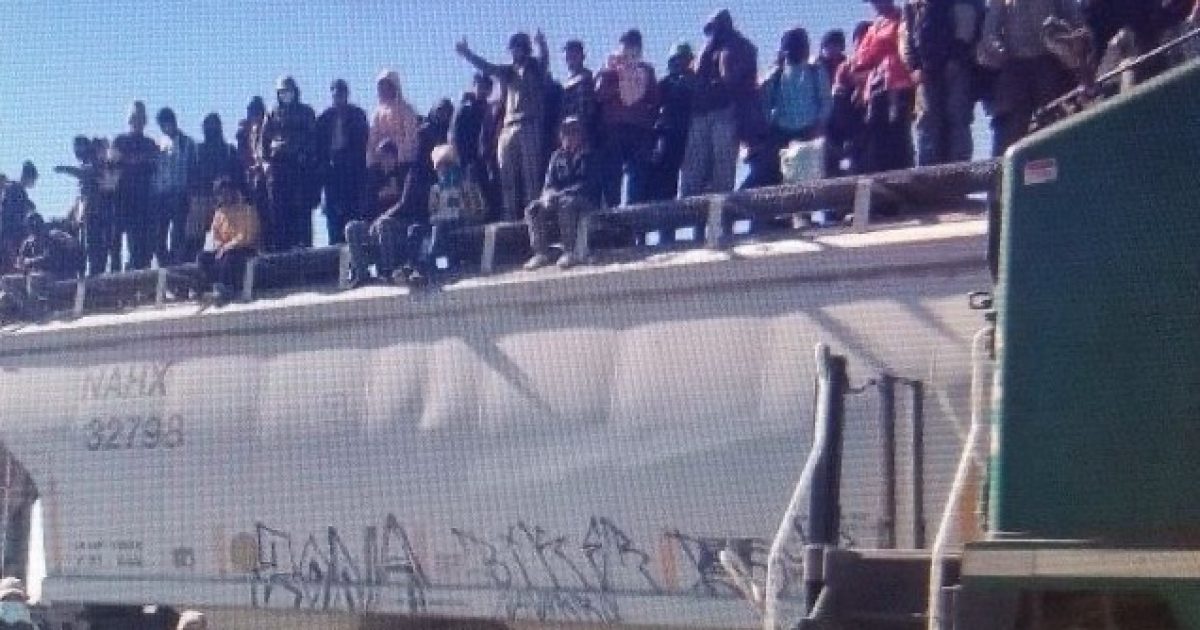 President Biden’s immigration policy is creating a crisis on the U.S. southern border.

Expectations of looser immigration policies by Biden is resulting in thousands of migrants seeking entry into the U.S.

The New York Times is reporting, over “…1,000 people have been allowed to enter the country in recent days in a swift reversal from the Trump administration’s near shutdown of the border.”

The New York Times adds more migrants are assembling in Mexico where they hope to enter the U.S.

Breitbart reported on a train carrying migrants in Guanajuato, Mexico which is thought to be headed to the U.S. border.

Biden ended enrollment in the so-called “remain in Mexico” program where asylum seekers had to wait in Mexico for a decision about entering the U.S.

Unsurprisingly, migrants are responding to Biden’s views on immigration.

Thousands more migrants from Latin America have pushed their way toward Mexico in recent days. Some have told journalists that they are making their way north because they expect it to be easier to enter the U.S. under the Biden administration.

News of Biden’s desire for more immigrants is rippling through the world which will likely encourage more migrants to try to gain access to the U.S.

US President @JoeBiden said that he intends to increase the number of immigrants coming to the US each year eightfold, compared to the historically low levels of immigration seen during the presidency of Donald Trump. #QNA pic.twitter.com/ItrqDOB3DR

Biden is creating a crisis at the border through his policies that provide incentives for migrants to make the dangerous trek illegally to the U.S. through Mexico.

The migrants will also cause a burden on the U.S. which is still struggling with the health and economic impacts of COVID-19.