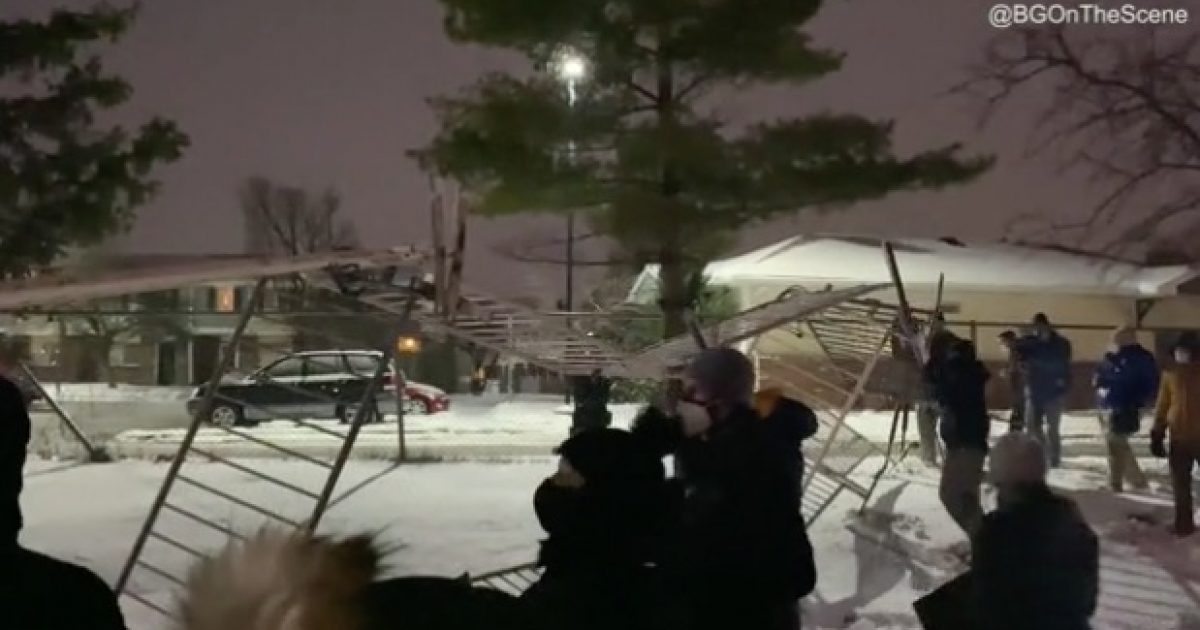 Black Lives Matter (BLM), the radical social movement organization, has been nominated for the Nobel Peace Prize while their street violence continues.

The organization was nominated by Petter Eide, a Norwegian member of parliament, who said the movement is “bringing forward a new consciousness and awareness about racial justice.”

Along with the award comes a $1 million prize.

We hold the largest social movement in global history. Today, we have been nominated for the Nobel Peace Prize. People are waking up to our global call: for racial justice and an end to economic injustice, environmental racism, and white supremacy. We're only getting started ✊? pic.twitter.com/xjestPNFzC

However, Eide defended his decision saying most of BLM protests were peaceful.

“Studies have shown that most of the demonstrations organized by Black Lives Matter have been peaceful,” Eide said. “Of course there have been incidents, but most of them have been caused by the activities of either the police or counter-protestors.”

The U.S. experienced 637 riots between May 26 and Sept. 12, and 91% of those riots were linked to the Black Lives Matter movement, according to the US Crisis Monitor, a joint project of the Armed Conflict Location & Event Data Project and the Bridging Divides Initiative at Princeton University.

The BLM movement was linked to 91% of the riots that occurred across the country over the summer, which resulted in the most expensive property damage in insurance historyhttps://t.co/nB6cxFRLkK https://t.co/9qVrLTD7nE

BLM is at it again.

Over the weekend, body camera video captured a nine-year-old girl in crisis being subdued with handcuffs and pepper-spray by Rochester police in New York.

Although the incident is under investigation and the officers involved were suspended, BLM protesters turned violent.

BLM rioters are trying to break down a second barrier at the Rochester police station after overturning the first fence. pic.twitter.com/0yqdLnhyMH

Protesters have started taking the fence down and moving closer to the police station. #ROC pic.twitter.com/FCOUU3ksjO

And here I was thinking this was about #Antifa and #BlackLivesMatter.

They want you treated like al Qaeda if you don’t support Biden. https://t.co/gxTYcdhawM

Still boggles the mind that this is quite literally a daily occurrence (BLM or Antifa) and barely anyone talks about it.

If they were conservatives, it’d be on every channel.

It it were conservatives it would be “Breaking News: Right wing agitators at it again for one year now”

While their street violence continues, the nomination of Black Lives Matter for the Nobel Peace Prize is outrageous and rewards criminal behavior.