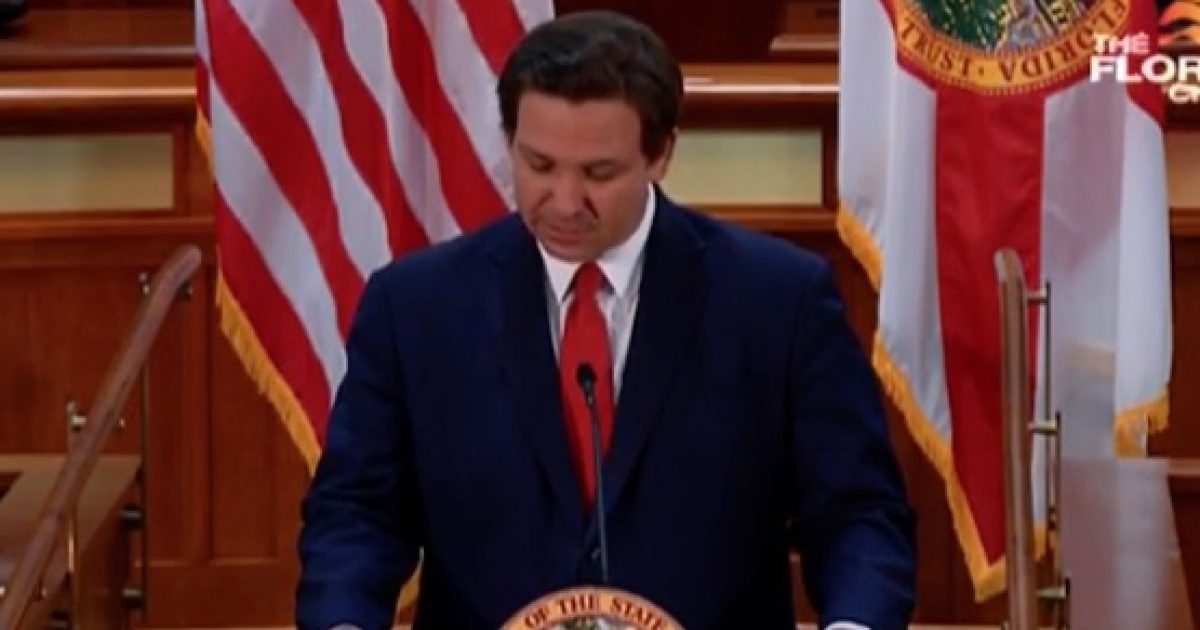 Under consideration are several penalties against the social media platforms, including a $100,000 daily fine for deplatforming political candidates, transparency requirements, and to allow the Florida attorney general to sue under Florida’s Unfair and Deceptive Practices Act, to name a few.

Florida House of Representatives Blaise Ingoglia, Chairman of the Commerce Committee, will draft the proposed legislation and commented about DeSantis’ announcement.

“What we’re looking at is consistency and transparency,’’ he said. “If you are going to de-platform somebody for inciteful speech or hate speech, then you need to de-platform all of it. What we’re seeing is arbitrary decisions that are being made.”

During the press conference, DeSantis called out the media hypocrisy for defending Big Tech.

“You're trying to tell me if there was hacked information that could damage me, you wouldn't print it?… You can whiz on my leg, but don’t tell me it’s raining."@GovRonDeSantis calls out media hypocrisy over Big Tech censorship of Hunter Biden laptop scandal. pic.twitter.com/eBIeSQyqqq

What Do You Call What @GovRonDeSantis
Is Doing On Censorship⁉️

Big Tech has a substantial amount of money, power, and influence and continues to pick winners and losers.

DeSantis is doing what Congress won’t do which is taking on Big Tech to hold them accountable over conservative censorship and political bias.