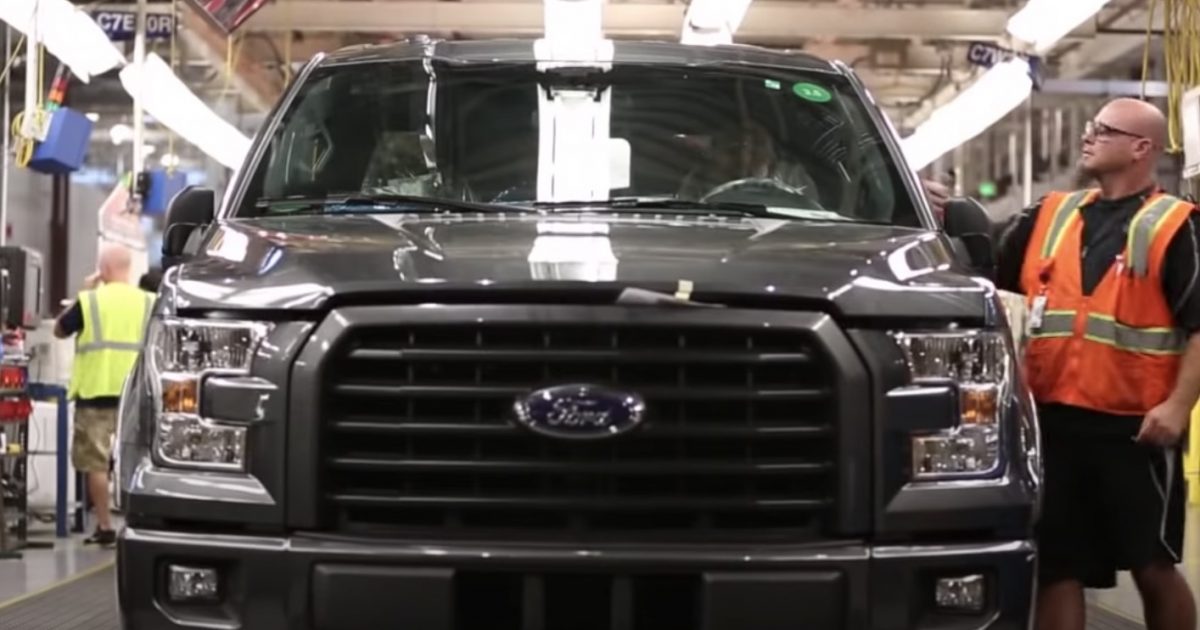 President Biden’s America Last policies are driving American jobs out of the U.S.

The Ford Motor Company is planning to move the production of a new vehicle from Ohio to Mexico, a move that would impact American jobs in the automotive industry.

“The United Auto Workers union is taking aim at Ford Motor Co. over plans for a factory in Ohio, criticizing the car company for moving vehicle production intended for the facility to Mexico.” ⁦@WSJ⁩ https://t.co/r76onTWFE6

According to the United Auto Workers union, Ford contractually committed to a $900 million investment in its Ohio assembly plant in 2019.

JUST IN: The United Auto Workers union has informed workers that Ford plans to move a major project worth $900 million from Ohio to its plant in Mexico -WSJ

Production of the new vehicle product in Ohio was expected to add another 1,600 jobs.

“This whole new product line was going to add an additional 1,600 employees basically doubling the number of workers at the Ohio truck plant. That announcement yesterday said no, that’s not going to happen,” said Avon Lake Mayor Greg Zilka.

Ford was blasted by UAW Vice President Gerald Kariem in a letter to its members on the matter and the union vowed to “take action.”

‘We 100% reject the company’s decision to put corporate greed and more potential profits over American jobs and the future of our members. We expect the company to honor its contractual commitments to this membership and when it fails to do so we will take action,’ Kariem wrote in the letter.

United Auto Workers is promising to act on behalf of Ford employees of Local 2000 if jobs promised for the Ohio Assembly Plant in Avon Lake are sent to Mexico. https://t.co/9EccDsMhHs via @MaiaBelay_FOX8

This was what Trump stopped from happening. The man wanted companies to remain in the US and keep Americans employed. Looking back it's fair to say he was a great President. Trump was good for America's economy.

UAW Union got what it voted for. pic.twitter.com/JLBJflVvlk

Although the UAW leadership endorsed Biden during the presidential election, his policies are harming union workers.

From Biden’s war on fossil fuels to tax hikes, companies are not incentivized to stay in America and Ford Motor Company is a textbook example of Biden’s America Last agenda.