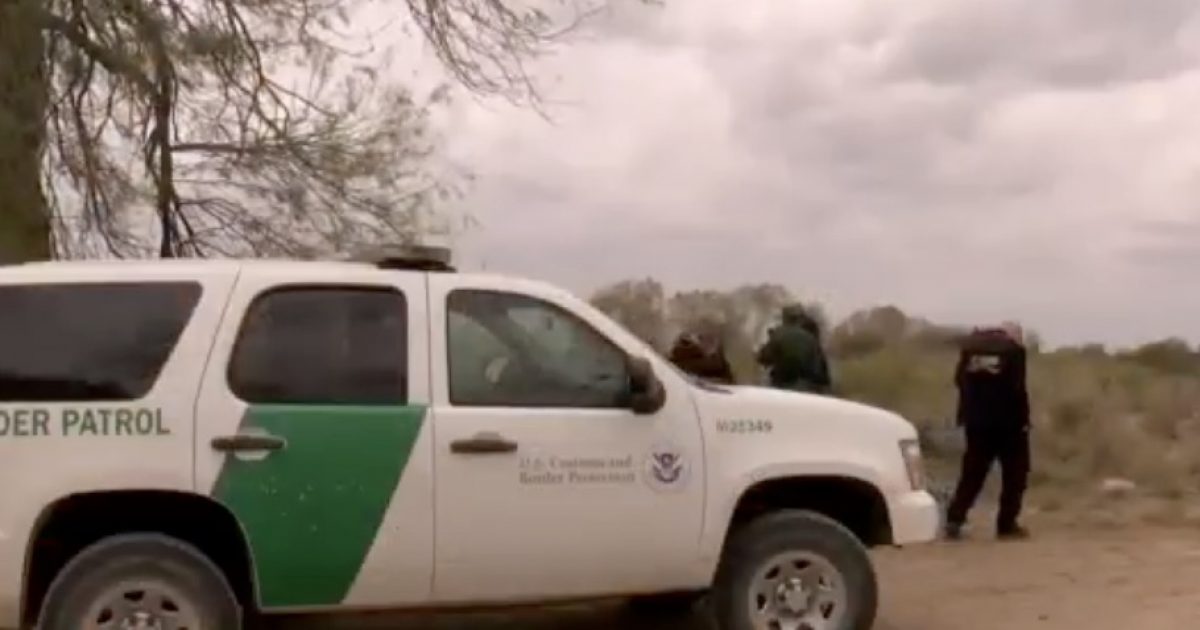 Texas Republican Governor Gregg Abbott is sending National Guard troops to the southern border to protect the state from a surge of migrants seeking to enter the U.S. illegally.

Abbott announced the launch of Operation Lone Star in a press release on Saturday to address the crisis at the Texas-Mexico border.

The governor’s decision followed a meeting with Colonel Steve McCraw, Director of the Texas Department of Public Safety (DPS), “on safety and securing threats,” on the state’s border with Mexico as a result of the surge of illegal migrants.

In the press release, Abbott blamed President Biden for renewing the “catch and release” policy.

While President Biden refuses to call it a crisis, Reuters is reporting, “U.S. border agents detained nearly 100,000 migrants at the U.S.-Mexico border in February,” and it is the largest influx of illegal migrants since 2019.

“I don’t think the American people understand what’s about to happen to them. The Biden Administration is coming out and saying there’s no crisis at the border: [they're] wrong and [they] knows it's wrong."@S0phieMann1 & @RepAndyBiggsAZ discuss the crisis at the border. pic.twitter.com/k2ppqTJElR

Republicans are not the only critics of President Biden.

Border state Dem Rep. Henry Cuellar on the border crisis: “those numbers of people being released, they're purposefully withholding that information”https://t.co/IUdZVNHEU8 pic.twitter.com/PXuniuJ5G2

President Biden is creating a health and humanitarian crisis at the southern border and now it’s up to the states to take action to protect their citizens from the surge of illegal aliens coming into their states.