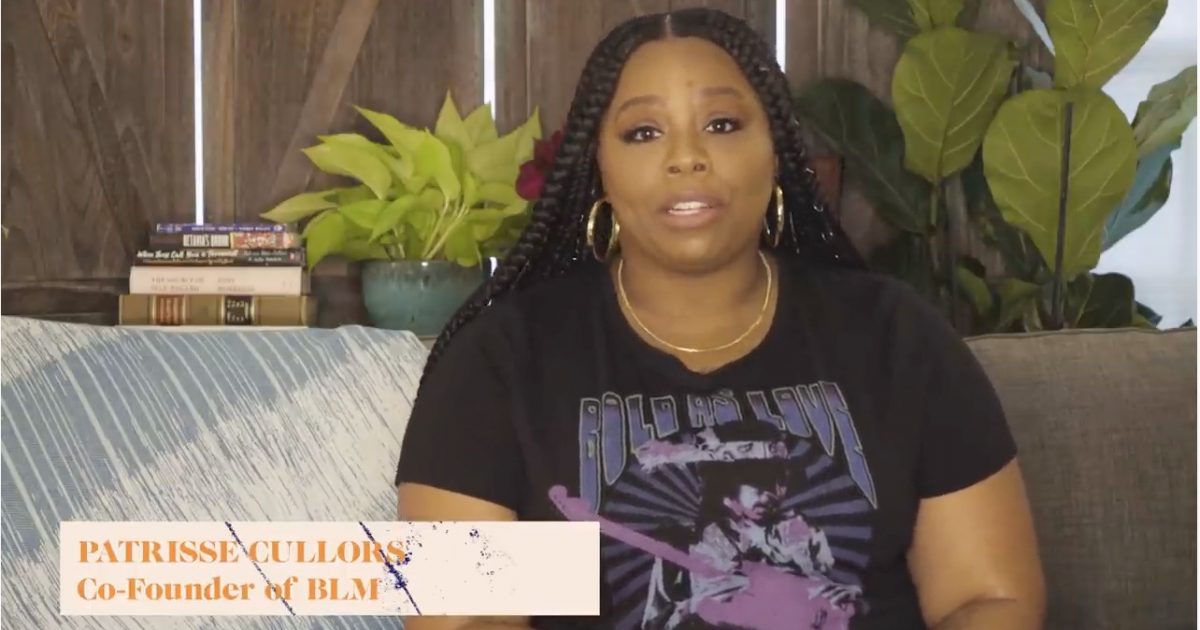 The purchases of multimillion dollar homes by Patrisse Khan-Cullors, the co-founder of Black Lives Matter, is raising questions about her and the organization.

In addition, she has also looked at exclusive property in the Bahamas, according to the news story.

He called for “an independent investigation” to determine how Black Lives Matter is spending the money the organization gets from its supporters.

Newsome also expressed concern about the perception of the organization and Khan-Cullors to the outside world, saying, “If you go around calling yourself a socialist, you have to ask how much of her own personal money is going to charitable causes”.

Khan-Cullors is a self-described Marxist.

It didn’t take long for critics to point out the hypocrisy of a Marxist acting like a capitalist by buying multiple multimillion dollar homes.

What was Karl Marx's position on snapping up high end real-estate? https://t.co/Mzbi7q1LhM

Comparisons to Senator Bernie Sanders (I-VT) were also made.

What's the difference between Patrisse Khan-Cullors and Bernie Sanders?

One home. At least.

Khan-Cullors sure is acting more like a capitalist than a Marxist – that’s for sure.

The real question is her salary at Black Lives Matter appropriate or was it exorbitant?

That’s why an investigation is the best course of action.