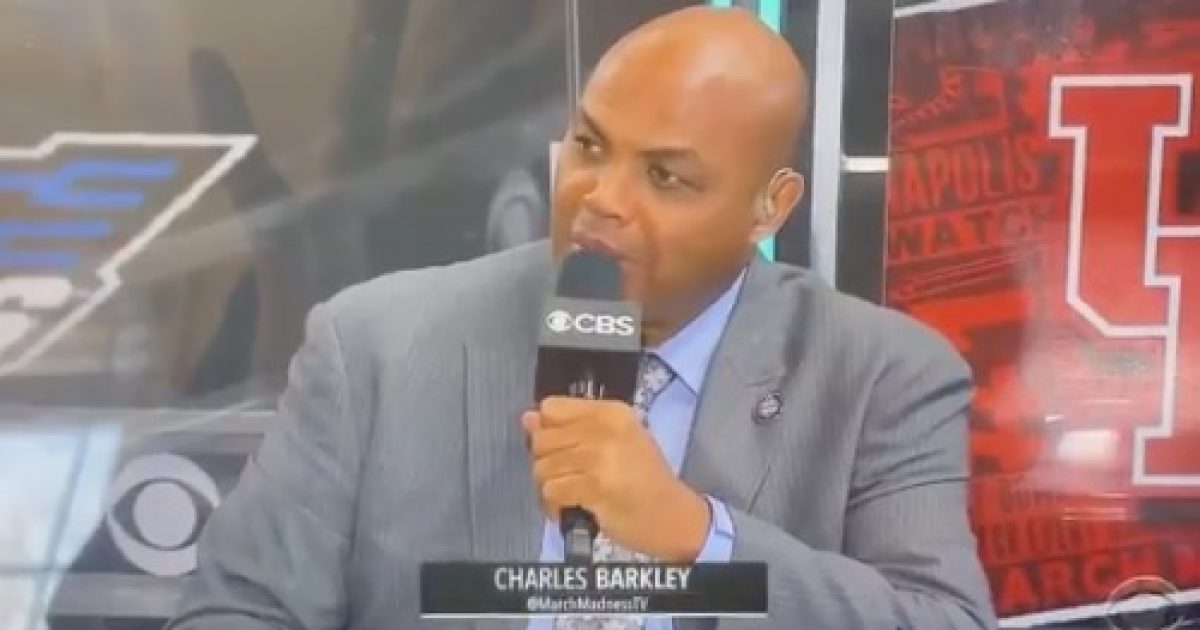 Former Hall of Fame NBA star Charles Barkley said lawmakers from both sides of the aisle use race to “make the whites and Blacks not like each other.”

Barkley, a TNT commentator, made the comment during coverage of the men’s NCAA Final Four basketball tournament over the weekend.

In addition, Barkley said politicians use race for their personal gain to “keep their grasp on money and power” and to divide the country.

Barkley’s comment went viral and feedback supporting him was posted on social media.

Barkley is not shy about weighing in on issues affecting the country from race to supporting law enforcement by pushing back on efforts to defund the police.

Charles Barkley on defunding the police "Who are black people supposed to call Ghost Busters when we have crime in our neighborhood? We need to stop the defund or abolish the police crap" pic.twitter.com/uEIsnX729g

With far too many people afraid to speak their minds over concerns of intimidation, it’s refreshing to see Barkley speak out and not be concerned about vile attacks and cancel culture.

The country needs more people like Barkley who are willing to step up and speak the truth about politicians exploiting race for political gain.