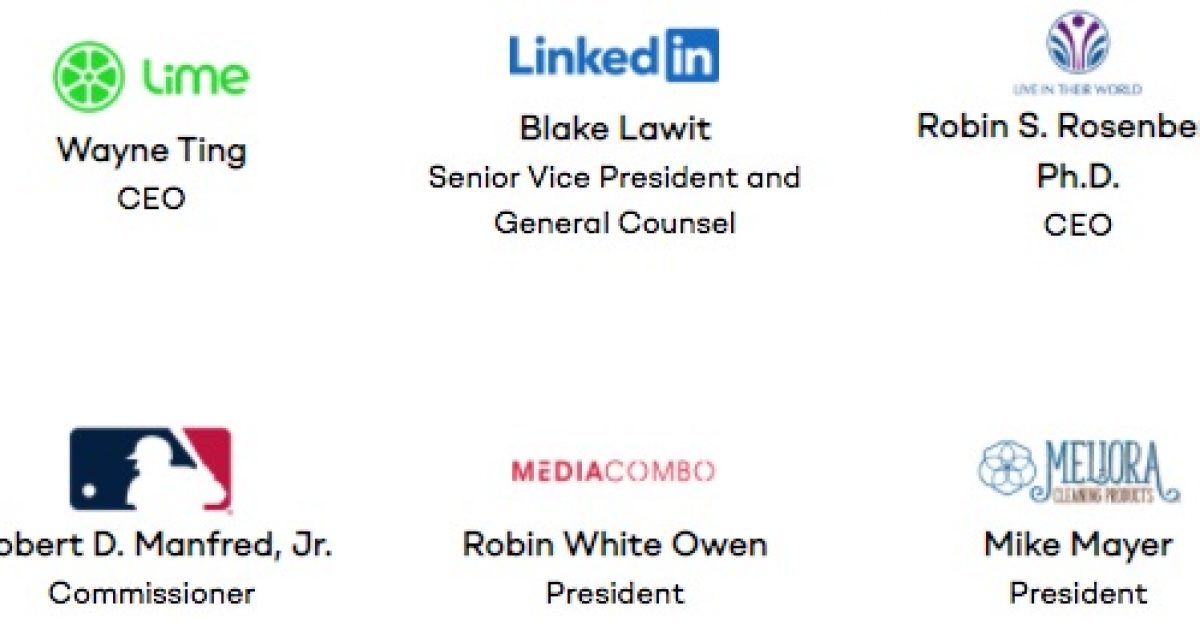 In response to Georgia’s new voter ID laws, 200 major companies signed a joint statement in opposition despite many of them demanding identification for their business and services, including airlines, sports venues, ride-hailing, and technology services.

One part of the new law is a requirement that voters need a photo ID to obtain an absentee ballot.

The signed letter includes PayPal, Major League Baseball (MLB), United Airlines, Microsoft, Uber, and Cisco, who called on “elected leaders in every state capitol and in Congress to work across the aisle and ensure that every eligible American has the freedom to easily cast their ballot and participate fully in our democracy.”

Part of the joint statement reads, “There are hundreds of bills threatening to make voting more difficult in dozens of states nationwide.”

See the full statement and list of signatories here.

Ironically, many of the same companies slamming voter ID laws demand some form of identification to utilize their services.

Critics called out the hypocrisy and double standard on social media.

Got that? Major League Baseball requires a photo ID “to pick up their tickets from the Will Call booth” @realJeffreyLord

If needing to show an ID to vote is racist, perhaps NY Yankees tickets that average over $100 are discriminatory?  Will ‘woke’ @MLB mandate free tickets to to allow equal access?

PayPal says they won't change their ID requirement, even after condemning ID for voting ? pic.twitter.com/rIBJ5m0YmV

China is the Largest consumer of Coca Cola's sugar drinks! Over 200 companies now joined supporting the lie that Minorities are too Stupid to bring their ID Cards, reqir'd snacks or a water bottle to a Voting Facility! Concerened Americans, just, Boycott these 200+ Corporations.

MLB is moving the allstar game to Colorado, which requires photo ID to vote in person, requires signature verification for mail in ballots (which Georgia got rid of), and prevents campaign workers from giving food/water to voters within 100 ft if they’re wearing campaign apparel pic.twitter.com/HwYByz0ye3

The 98-page piece of legislation, passed by Republicans in the state Legislature and signed into law by Gov. Brian Kemp on Thursday evening, makes a number of major changes to Georgia’s elections, including expanding early voting in most counties, requiring identification information for absentee ballots, and restructuring the State Elections Board to have more control over local election offices.

It’s outrageous and hypocritical to see companies condemning voter ID while demanding their consumers provide identification for their business and services.