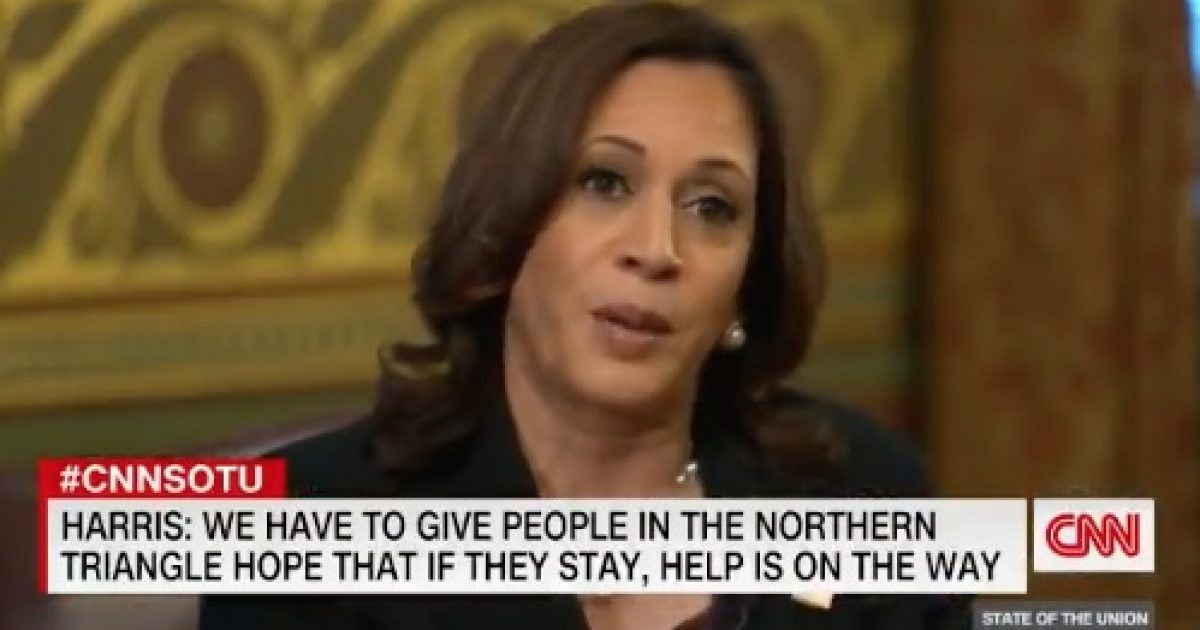 **Note the New York Post editor issued a statement on this story.

The NY Post updated its article and issued an editor’s note after temporarily deleting the piece, according to CNN. The editor’s note reads: “The original version of this article said migrant kids were getting Harris’ book in a welcome kit, but has been updated to note that only one known copy of the book was given to a child.”

“The New York Post does not order reporters to deliberately publish factually inaccurate information. In this case, the story was amended as soon as it came to the editors’ attention that it was inaccurate,” the statement reads.

The statement was in response to the reporter resigning over this news story.

The Kamala Harris story — an incorrect story I was ordered to write and which I failed to push back hard enough against — was my breaking point.

Here is the link to the updated New York Post story.

Vice President Kamala Harris’s book for children is being given to migrant children held in a California detention center.

Harris’s 2019 book Superheroes Are Everywhere was given to migrant children as part of their welcome packets at the Long Beach Convention & Entertainment Center.

Other items include clothing and hygiene products.

According to Fox News, it’s not known who bought the books.

Critics pointed out Harris’s book made it to a detention center but the vice president has yet to visit the southern border.

When asked about critics calling out her avoiding the border she called the criticism “political games.”

When asked why she's not going to the southern border, Kamala Harris says "I'm not going to play political games"

Yet, she gives her comic book as a welcome kit ?
Why didn’t you ask about that Political Game ?

Some superhero she is ?pic.twitter.com/e7YqcpDiz0

About a month ago, President Biden assigned Harris the job of dealing with the border crisis.

Colorado Republican Representative Ken Buck claimed Harris was making money on the border crisis – an issue she fails to recognize and address.

Why is Kamala Harris profiting off of the border crisis that she refuses to acknowledge? https://t.co/bxnqE2ePZy

Vice President Kamala Harris on addressing the root causes of migration: "We have to give people some sense of hope that if they stay that help is on the way." #CNNSOTU https://t.co/JEsNtFZsgq pic.twitter.com/KYUQLo56ML

It’s clear Harris is trying to avoid making an appearance at the southern border since given the responsibility from Biden.

I agree with my husband Tom’s assessment of the decision by Harris not to travel to see first hand what’s happening at detention centers and the border.

Harris is afraid of a bad photo opportunity that will personally tie her to the crisis.