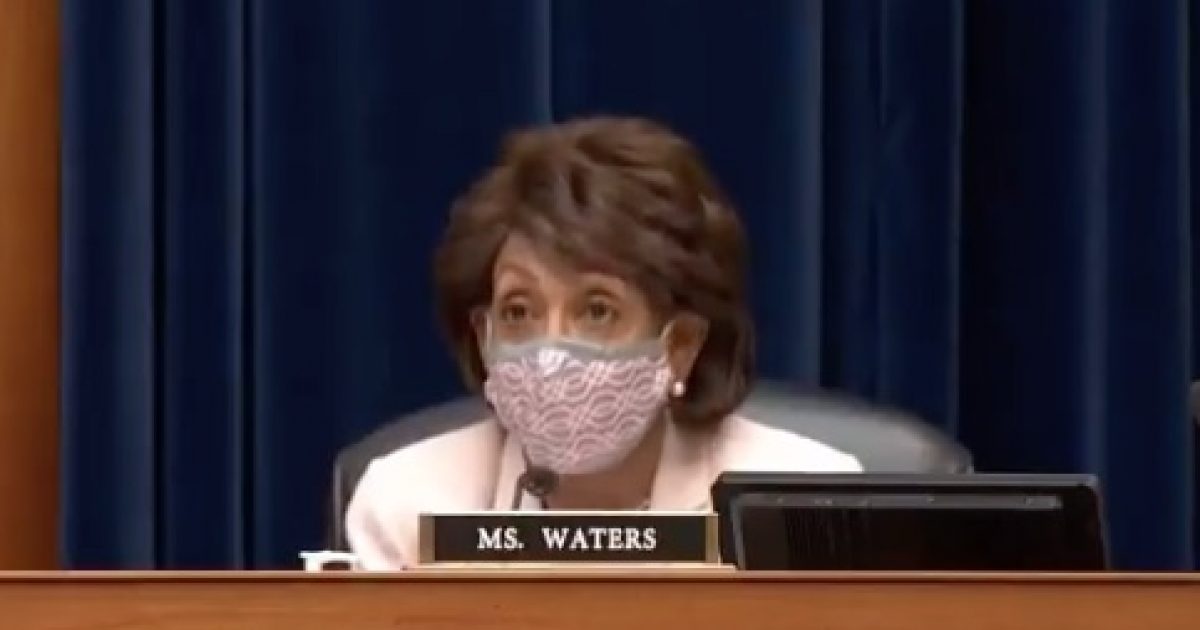 A House Select Subcommittee hearing on the coronavirus with Dr. Anthony Fauci quickly went off the rails resulting in a shouting match.

Ohio Republican Representative Jim Jordan peppered Fauci with questions over when physical measures for distancing and mask-wearing can be reduced to liberate Americans.

Jordan got right to the point, noting that Fauci had recently written that it is not yet the time to cease taking precautionary measures such as social distancing, avoiding gatherings, and wearing face masks.

Jordan and Fauci got into a testy exchange and at one point, Fauci told Jordan he was “ranting.”

Here is part of the exchange.

This prompted Waters to erupt at Jordan, telling him, “You need to respect the chair and shut your mouth.”

If @Jim_Jordan would have been labeled a racist if he told Maxine to shut up. Am I right or Am I right ?

I think Loud Mouth Maxine should shut her mouth. She talk too much

In a moment of graciousness and civility Maxine Waters demands Jim Jorden to Shut his Mouth. No wonder congress has o% support among the American people. You don't dare challenge Fauci the great.

Maxine Waters is a vile human and an embarrassment to Congress.

Maxine Waters is a corrupt politician who has amassed wealth for herself & her daughters as the people in her district have been plunged into poverty & homelessness.

Just imagine if a Republican member of congress told Waters to shut her mouth. There would be non-stop outrage from the Left and media outlets.

Jordan had every right to press Fauci on measurements that could be used to lift government restrictions on the liberty of Americans.