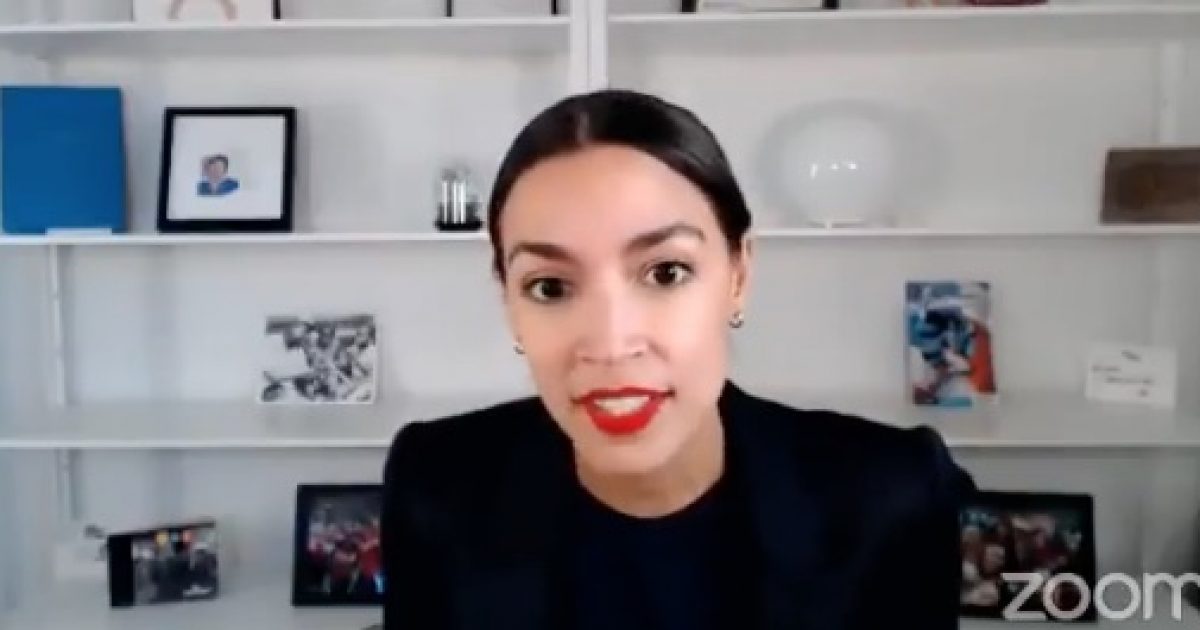 While Biden campaigned on uniting the country and bipartisanship, his actions as president speaks otherwise.

“Biden is proposing more massive expansions of government power and spending that have more to do with Democratic priorities than aiding post-pandemic recovery.”https://t.co/JtwWphSlu8

Joe Biden has been trying to redefine bipartisan as forcing through a far-left agenda using a hyper-partisan process.

The American people aren’t buying it.

60% see right through Biden’s gaslighting & want him to ACTUALLY BE BIPARTISAN.https://t.co/HxXxVtPhAP

From the chaos at the southern border to pledging to radically reduce carbon emissions in the U.S., Biden’s far-Left policies are designed to fundamentally transform America in the wrong direction and the destruction of America as we know it pleases Ocasio-Cortez.