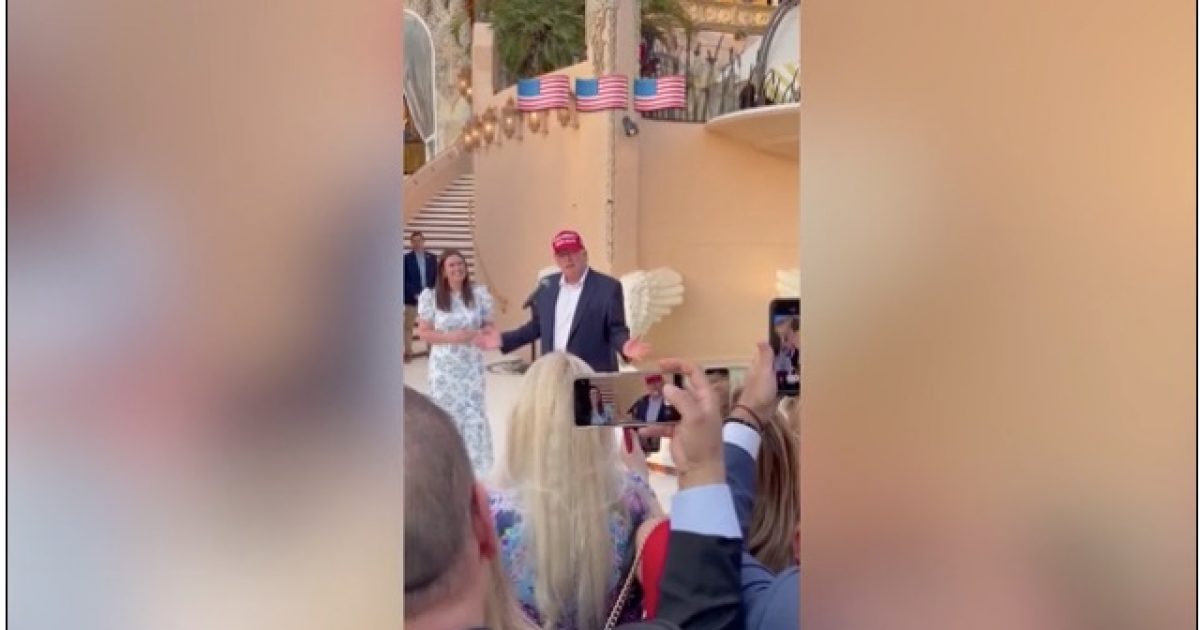 The Washington Post reported Trump called McConnell a “dumb son of a b—-,” during the president’s remarks Saturday night.

“If that were Schumer instead of this dumb son of a bitch Mitch McConnell they would never allow it to happen. They would have fought it,” said Trump.

Talking about Fauci, Trump reportedly said, “Have you ever seen anybody that is so full of crap?”

With Trump back in the news, the former president’s critics used it as an opportunity to fire back at him.

The beginning of the Biden years is NOT the end of Trump's war on truth. The fractures and fault lines are still with us: the mainstreaming of conspiracy thinking, the demonizing of others, the gaslighting… pic.twitter.com/FhXPcqq5wS

On CNN’s State of the Union, Hutchinson said, “Well, anything that is divisive is a concern and is not helpful for us fighting in the battles in Washington and at the state level.”

Anti-Trump advocate Bill Kristol also weighed in on the former president’s comments in an apparent effort to divide the Republican Party.

“As Playbook and the Times have reported, Trump has become a complication for donors. They don’t want their money going toward his retribution efforts.”
An idea for donors: If you don’t want your money going to Trump’s efforts, don’t donate money to Trump. https://t.co/E9BSsrvNXw

She compared Trump’s remarks in Florida to comments he made on January 6th.

Republican @RepLizCheney weighs in on former President Trump’s reported bombastic language at a GOP fundraiser Saturday, saying it’s the "same language he knows provoked violence on Jan. 6th…We need to be focused on embracing the Constitution, not embracing insurrection." pic.twitter.com/vRBtnRnZOY

Trump’s comments are proof the former president is going to remain a force in politics and the news.

His first step is going to be supporting candidates for the 2022 elections and it remains to be seen if Trump decides to run for president in 2024.