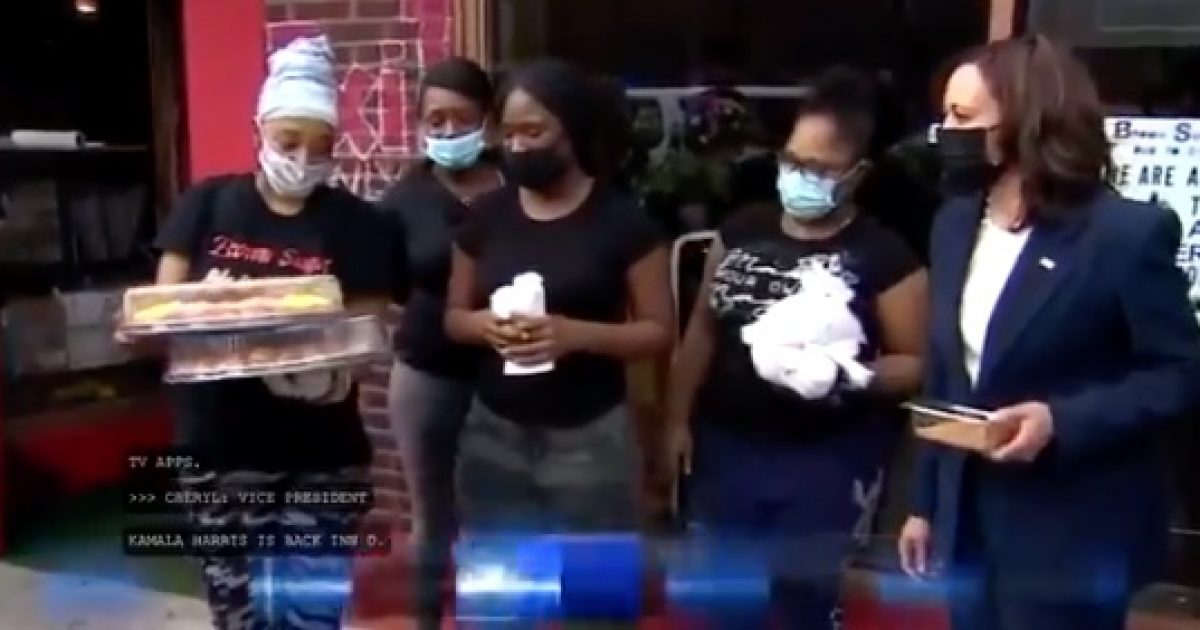 President Biden recently appointed Vice President Kamala Harris to oversee the U.S.-Mexico southern border crisis but going to the border isn’t a priority for her.

Biden announced a few weeks ago that Harris is in charge of handling the southern border crisis, saying, she “agreed to lead our diplomatic effort and work with those nations to accept the returnees, and enhance migration enforcement at their borders — at their borders.”

However, Harris has yet to make the trip to the southern border.

White House press secretary Jen Psaki was asked when will the vice president visit the southern border and she responded, “I don’t have any trips to outline or preview.”

Press Secretary Jen Psaki on Pres. Biden and VP Harris visiting the border: “I don’t have any trips to outline or preview.” pic.twitter.com/JwreL68VES

When pressed further on Harris’ recent travel, including visiting a Chicago bakery, Psaki doubled down and defended Harris.

New York Post reporter Steven Nelson suggests to Jen Psaki that because Kamala Harris "took time to visit a bakery" during a trip to Chicago, she isn't working hard enough on the border pic.twitter.com/7uwKqEI3aw

Arizona Attorney General Mark Brnovich sent a letter to Harris inviting her to tour the southwest border with him and highlighted how dangerous the situation is.

“Lastly, dangerous criminals are crossing our southern border — some of whom we catch, while others slip into American communities,” he tells Harris. “Many of the dangerous individuals apprehended at our border, who have already received final deportation order are not being lawfully removed.”

Last month, Harris responded with a laugh when asked when she planned to visit the southern border and critics commented on social media.

🚨 WATCH → Kamala Harris laughs at a reporter who asked her if she has plans to visit the border.

Don’t believe this administration when they say they are serious about solving this crisis. pic.twitter.com/UIYXoW5gaz

Apparently, the border crisis is now a laughing matter for the Biden administration.

WATCH: VP Kamala Harris laughs when asked if she has any plans to visit the border. pic.twitter.com/z3AdoFX0Dq

WATCH: Kamala Harris laughs when asked if she is going to visit the Southern border as the blatant crisis quickly worsens.

Just more proof that the Biden Administration continues to deny the growing crisis that was caused by their amnesty and open border policies. pic.twitter.com/06s6lBQlgl

While the chaos at the U.S.-Mexico southern border rages on, Harris doesn’t seem to view the dire circumstances as a priority.

Whatever the reason, there is a total lack of leadership on this issue in the Biden administration.