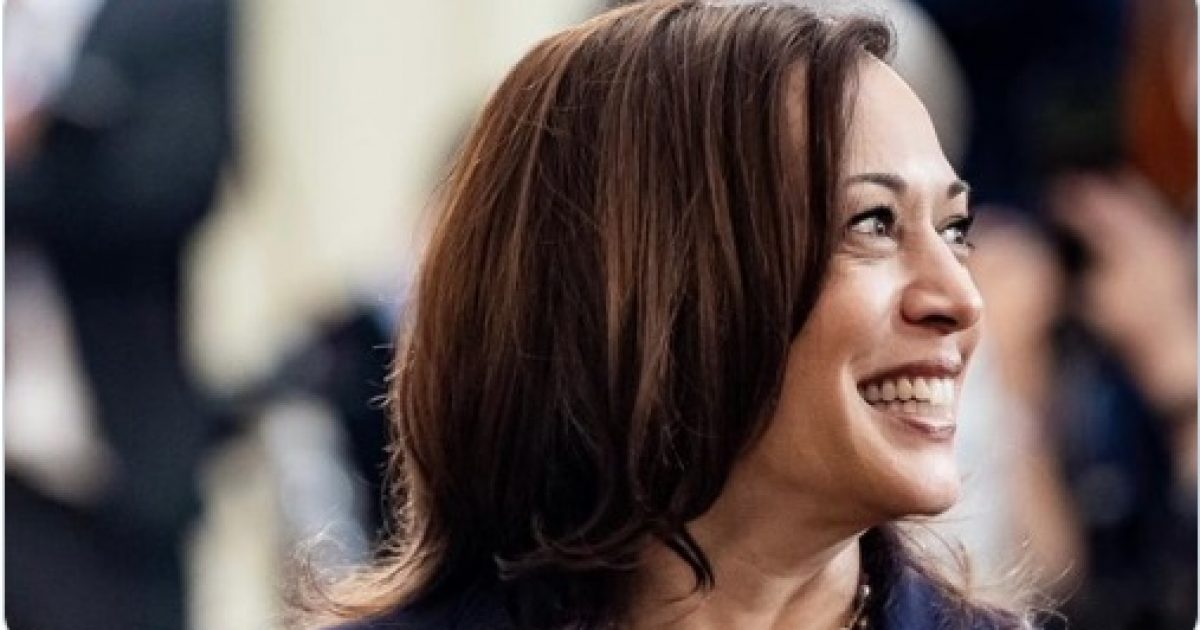 After getting huge criticism for issuing a tone-deaf Tweet, Vice President Kamala Harris recognized Memorial Day in a subsequent Tweet.

The criticism was especially harsh from veterans who were outraged by her snubbing those that lost their lives to keep our nation free.

Fox News contributor and retired Marine Joey Jones, a double amputee, posed in front of a series of pictures of veterans who lost their lives.

hey @KamalaHarris my buddies wanted me to post our selfie to tell you to “enjoy the long weekend” too! pic.twitter.com/U66Z8R5rWm

Harris sent her “Enjoy the long weekend” Tweet a day after she gave the commencement address for the Naval Academy graduation where the news touted she made history.

The vice president made sure she made her address known on Twitter.

It was an honor to speak at the U.S. Naval Academy’s graduation and commissioning ceremony. To the class of 2021: You are tireless. You are ambitious. You are idealists in the truest sense of the word. Hold onto that. Congratulations! pic.twitter.com/NKoLuWhwU2

It was also noted Harris managed to push renewable energy to promote President Biden’s climate change agenda during her address to the graduates.

The Biden humiliation of our Military continues. pic.twitter.com/rQghgIA6rM

Following the criticism, Harris did Tweet about Memorial Day.

Ignoring the meaning of Memorial Day illustrates Harris’s callous views toward the military in general and especially those that made the ultimate sacrifice.

Harris’s Tweet about Memorial Day rings hollow and looks like an effort to cover up for her mistake of ignoring the real meaning of the “long weekend.”