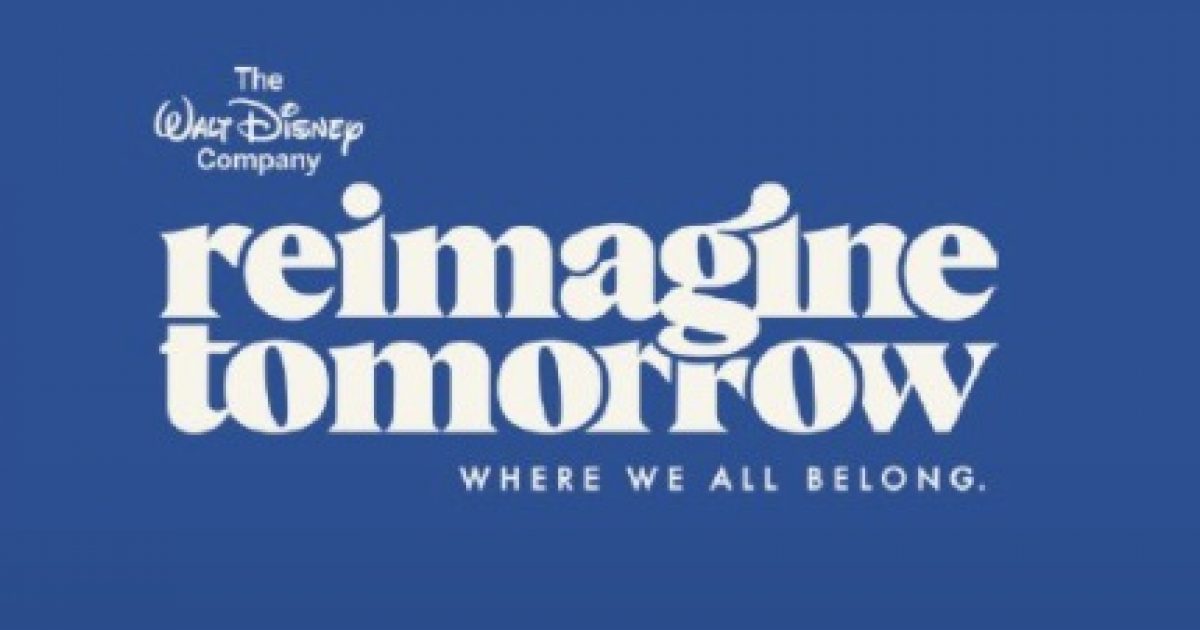 The Walt Disney Corporation has gone full woke and off their monorails going all in with critical race theory ideology.

According to anonymous employees in the California headquarters, Disney is internally promoting critical race theory, calling the ideology “Reimagine Tomorrow,” where according to City Journal, Disney executives are training employees about “‘systemic racism,’ ‘white privilege,’ ‘white fragility,’ and ‘white saviors.'”

Disney tells employees that they must “take ownership of educating [themselves] about structural anti-Black racism” and that they should “not rely on [their] Black colleagues to educate [them],” because it is “emotionally taxing.” https://t.co/kkVAR64fON

The Walt Disney Corporation is pushing the quasi-Marxist critical race theory in on its employees, teaching them that America has “a long history of systemic racism” while urging them to reflect on their “white privilege,” according to leaked internal documents.

Christopher Rufo of City Journal, a publication from the Manhattan Institute, wrote the piece titled “The Wokest Place on Earth,” taking a dig at Disney’s new slogan, “The Most Magical Place on Earth.”

Disney hit back at media critics claiming the company was “deliberately distorted.”

Have you heard? Disney is all in on critical race theory. It’s not about equal opportunity, it’s about equal outcome, says Disney, it’s not equality, it’s equity. Competition is bad, everyone must win. It’s the great new Disney ride. It’s called communism.

A trip to Disney was once the magical family experience where those young and old could escape, have fun, spend quality time together and forget about their troubles all for a memorable experience to last a lifetime.

Now it’s clear by attending Disney theme parks and watching their entertainment films that patriotic Americans are rewarding a company and its executives that are leaders in promoting radical critical race theory, which is in itself racist.

It’s time for Americans to cancel Disney vacations and films to send the company and its shareholders a message that Americans will not reward companies that are fundamentally anti-American.