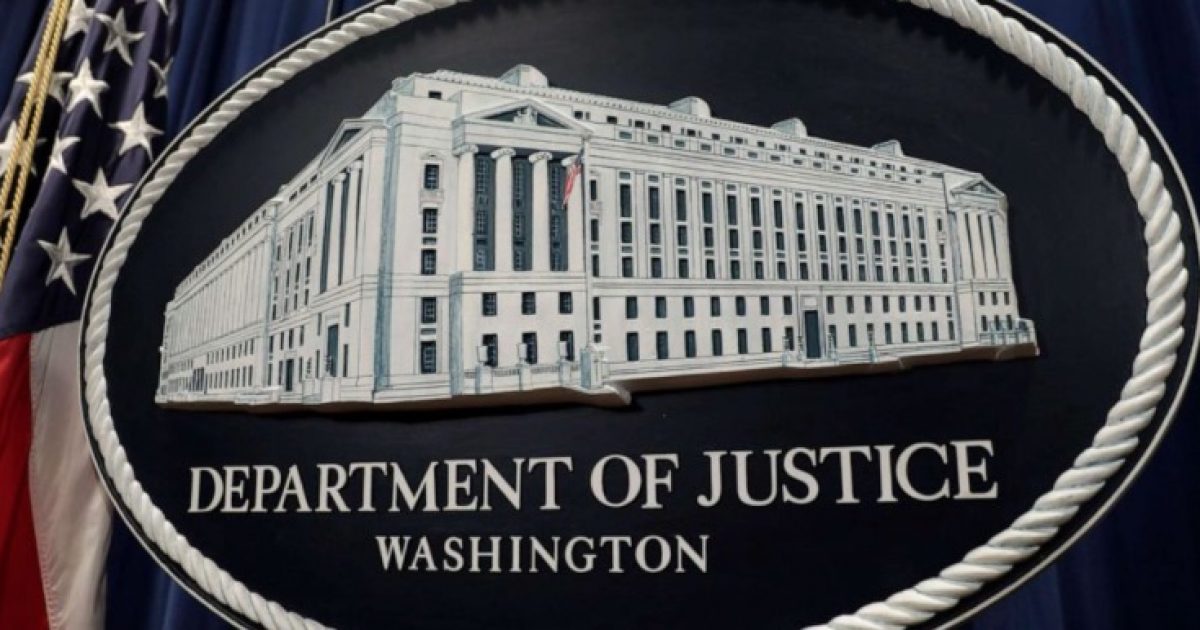 President Biden’s Justice Department filed a lawsuit against the state of Georgia citing allegations of discrimination against minorities over the state’s new voting law.

Attorney General Merrick Garland made the announcement on Friday saying the law is “denying or abridging the right of Black Georgians to vote on account of their race or color.”

AG Merrick Garland: "Today, the Department of Justice is suing the state of Georgia. Our complaint alleges that recent changes to Georgia's election laws were enacted with the purpose of denying or abridging the right of Black Georgians to vote on account of their race or color." pic.twitter.com/SYWNmhHSit

BREAKING: The Justice Department will file a lawsuit against the state of Georgia to try and overturn a new voting law that Democrats allege discriminates against minorities. https://t.co/5BVsXk97Qn

The bill was signed earlier this year.

Georgia’s voting bill was signed into law in March by Republican Gov. Brian Kemp. The law imposes voter identification requirements for absentee ballots, limits the use of ballot drop boxes, and makes it a crime to approach voters while they stand in line to vote.

Comments were made on social media critical of the lawsuit.

After failing to sell the partisan federal election takeover known as H.R.1 to the American people, Biden is now weaponizing the Justice Department to attack election integrity.

Democrats are seeking to undermine confidence in elections in the pursuit of political power. (1/2)

The Admin is using the DOJ to help their side vote illegally and win close races. What else will DOJ do to stop those who support Voter ID and a 1 vote limit? Can’t we get back to any norms on voting? https://t.co/ckeNMElGB4

Murder rates have skyrocketed. Drug deaths are at a record high.

And what is Biden's Department of Justice focused on?

Election laws are established by the states and now the federal government is interfering and thereby taking power away from states.

The Justice Department is launching a lawsuit against Georgia because Biden and Democrats are afraid of a state law that helps secure the integrity of elections in the state.