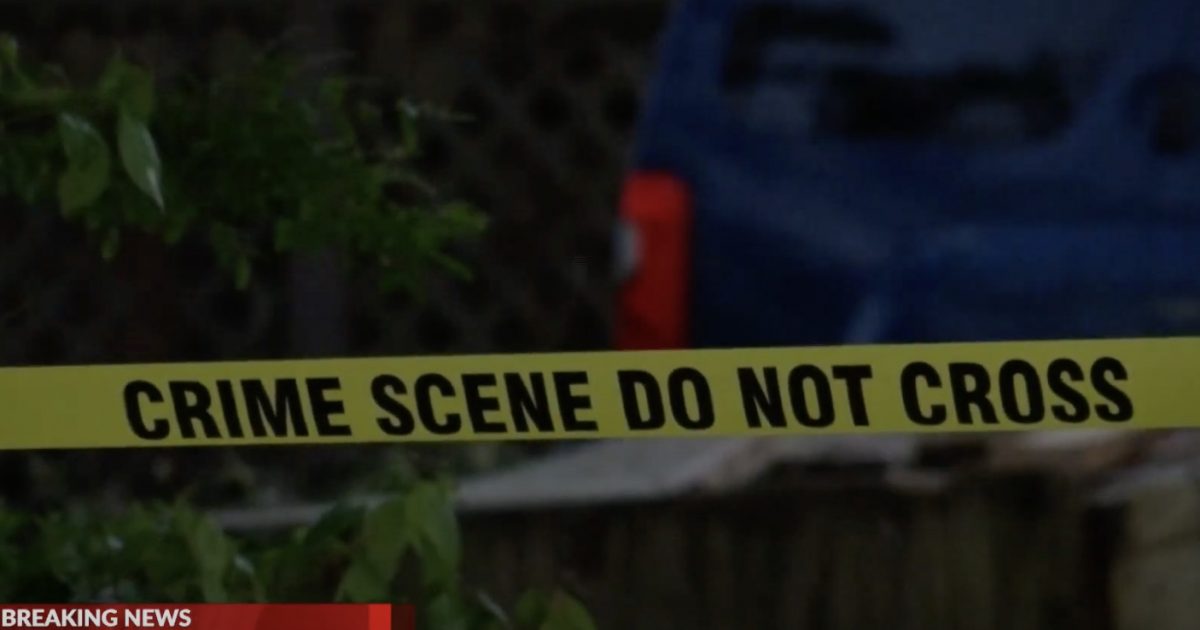 Democrats are blaming Republicans for the spike in crime around the country citing the lack of Republican support for the American Rescue Plan.

The bill was intended to assist with the economic recovery of local budgets in response to the COVID-19 pandemic and was not specifically directed at police funding.

The American Rescue Plan was signed into law on March 11.

The problem is, while some cities did use those funds to bolster police departments during COVID, the American Rescue Plan did not include specific funding to hire more police.

Richmond also blamed the NRA for the rise in crime.

When asked if he believed defunding police had anything to do with these spikes, Richmond replied, “I don’t.” pic.twitter.com/FJJv1rrYUs

NOT on abolishing the police…

NOT on releasing violent criminals on the streets…

NOT on failing to enforce current laws…

But, on us. Law-abiding gun owners and NRA members. ? pic.twitter.com/d3mlESU1vt

Absolutely shameless. Under questioning from Fox's Peter Doocy, White House Press Secretary Jen Psaki argues it's *Republicans* who have been defunding the police and not supporting law enforcement because they didn't vote for Biden's stimulus boondoggle the American Rescue Plan. pic.twitter.com/pIwfFkonu1

South Carolina Republican Senator Tim Scott said on Fox News, “What we have done on the other side is refund the police.”

As crime surges in cities across the country, a senior adviser blames Republicans for defunding the police. @SenatorTimScott responds: “The Democrats have been defunding the police for the last year plus. What we have done on the other side is refund the police.” pic.twitter.com/CM6Z99Vi5Z

Across the country, Democrat-run cities support defunding the police.

Democrats are pushing to defund the police in cities across the country. Here are just a few:

Crime is “out of control” in Oakland, California as the Democrat-run city defunds nearly $18 million from their police pic.twitter.com/NWECQlXJGW

But Oakland citizens want the police in their community and disagree with defunding law enforcement.

Citizens In Democrat-run Oakland, California speak out after defunding the police: “we need more police” pic.twitter.com/HpbA84qYoQ

New York Democrat Representative Jamaal Bowman requested police to provide security at his home while on the other hand, supports the defund police movement.

Earlier this year, he had the police guard his own home for TWO WEEKS. pic.twitter.com/Q0NDiq5MMI

Democrats are twisting the truth again. The call to defund police was advanced in many Democrat cities and it dates back to last year after the death of George Floyd.

One year after the movement to “defund” law enforcement began to upend municipal budgets, many American cities are restoring money to their police departments or proposing to spend more.

The bottom line is Democrats pushed for the defunding of police and it is making our streets far more dangerous.

Democrats own it and all the spinning in the world can’t change the truth.