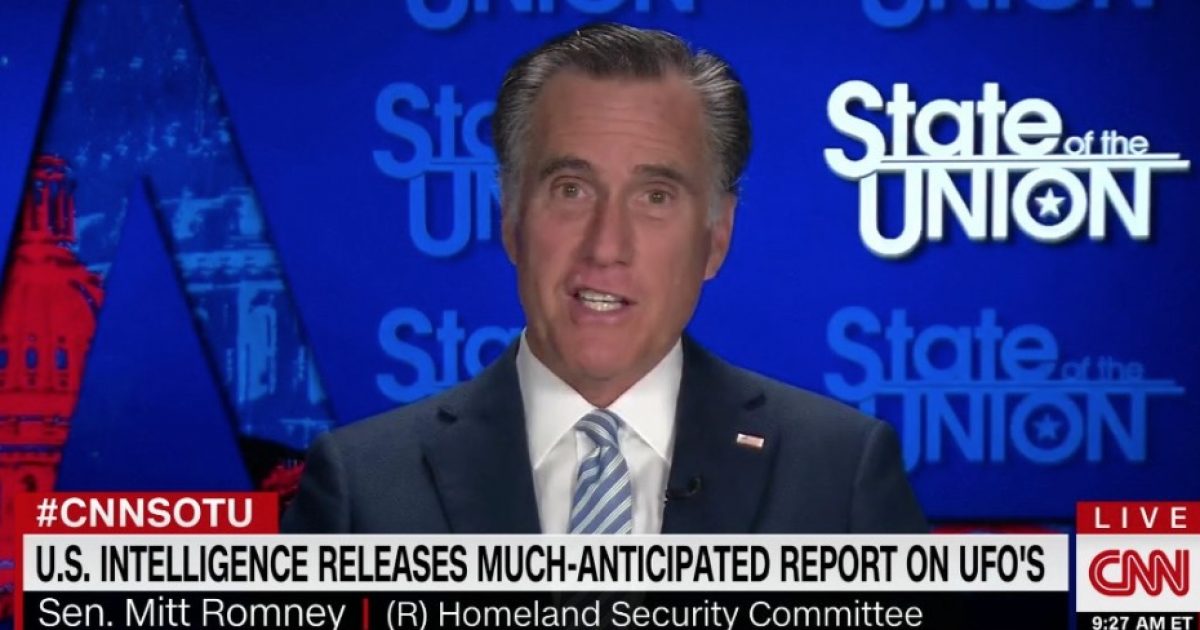 Senator Mitt Romney (R-UT) believes President Biden when the president backtracked on his comment that he wanted two infrastructure bills.

When Biden announced he had a bipartisan agreement on a more moderate infrastructure bill, he also commented that he would not support the bill unless it was paired with a much bigger bill that could be passed under budget reconciliation.

“If this is the only thing that comes to me, I’m not signing it,” he said, answering a question about the timing of his legislative agenda. “I’m not just signing the bipartisan bill and forgetting about the rest.”

Biden’s statement sounded the alarm that the smaller bill was a bait and switch for Republican support.

More from The New York Times, “For more than 24 hours, the White House engaged in damage control, with top advisers calling senators from both parties.”

On CNN’s “State of the Union,” Romney said he is taking the president “at his word,” adding Biden is “a man of honor.”

GOP Sen. Mitt Romney says he believes there are enough Republican votes to support the negotiated, standalone, bipartisan infrastructure deal and that he takes Pres. Biden “at his word.”

Romney also criticized former President Trump over concerns about the integrity of the 2020 presidential election.

"Here in the US, there's a growing recognition that this is a bit like WWF — that it's entertaining, but it's not real…I think people recognize it's a lot of show & bombast, but it's going nowhere. The election is over. It was fair" — Romney on Trump's lies about the election pic.twitter.com/S277i7SN6O

Let’s get this straight. Romney believes Biden on the infrastructure bill and slams former President Trump over concerns about the election.

Romney is acting like a Democrat and Utah Republicans should be outraged.