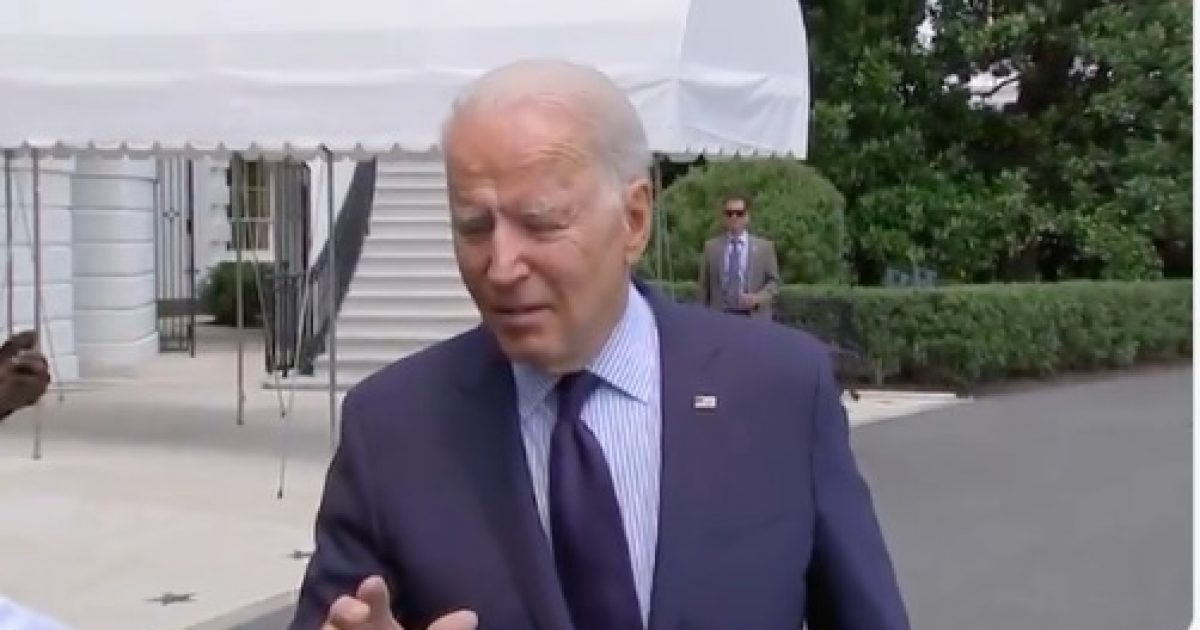 President Biden is not pleased with the information circulating on social media platforms about COVID-19 and the vaccines against it and he is holding Facebook accountable for “killing people.”

Biden is clearly frustrated and he hit Facebook hard in response to a question from a reporter.

Facebook, in return, fired back with a statement to ABC News. 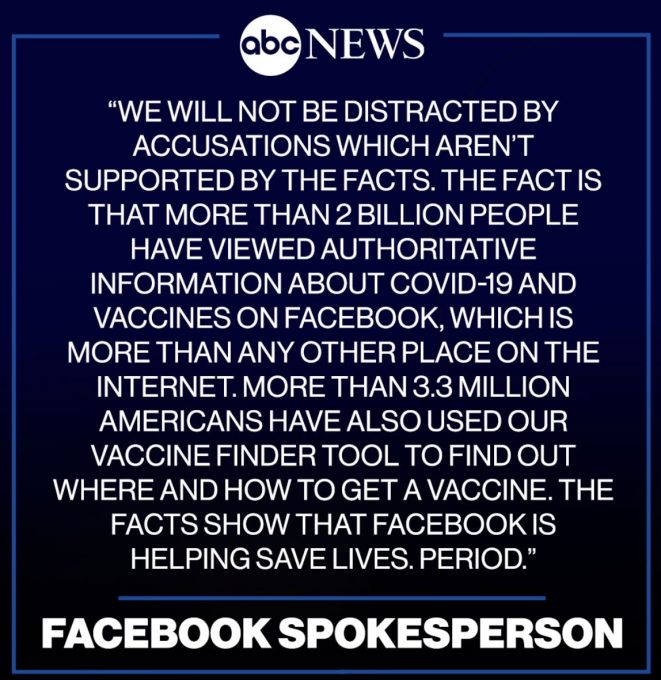 Adding more drama to the role of social media platforms regarding COVID-19, the White House acknowledged it was monitoring posts that it deemed as disinformation with Facebook.

Critics pounced on the coordinated effort between the Biden Administration and Facebook.

And yet, Joe Biden is trying to use #BigTech as a government power to silence the American people. pic.twitter.com/QN6JiOlFTX

Critics also warned about the coordination of Big Tech and big government.

The Biden administration is telling Facebook which posts it regards as "problematic" so that Facebook can remove them.

This is the union of corporate and state power — one of the classic hallmarks of fascism — that the people who spent 5 years babbling about fascism support. https://t.co/U2Ee3DgXJe

There is a lot of inaccurate posts on social media about the virus and vaccines.

However, the way to deal with it is through more speech and not censoring Americans.

I made that point on Newsmax TV’s National Report last Friday morning.