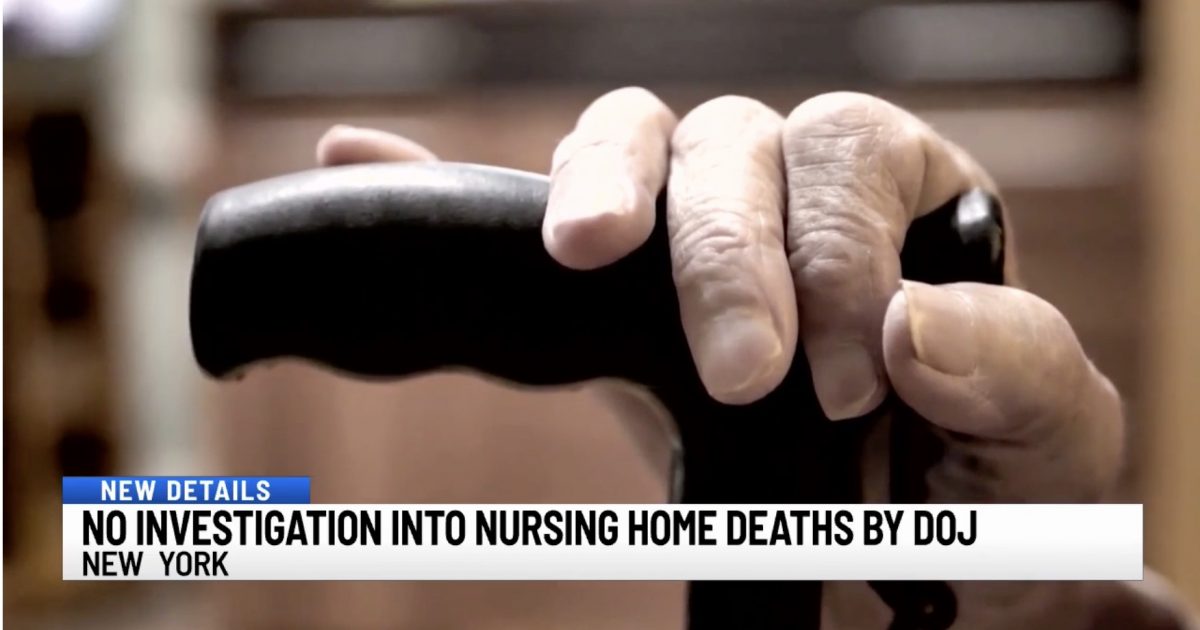 The United States Department of Justice (DOJ) rejected a request to investigate the COVID-19 nursing home deaths in states run by Democrat governors.

New York was the epicenter of the nursing home deaths.

The decision by the DOJ was in response to a request from New York Republican Representative Elise Stefanik to look into the thousands of COVID-19 nursing home deaths that occurred stemming from a mandate from New York Democrat Governor Andrew Cuomo.

Here is the DOJ letter to Stefanik: 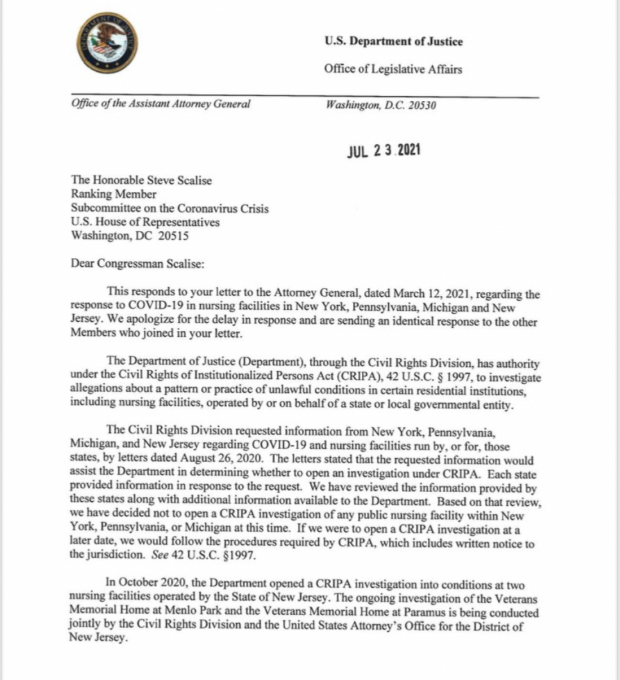 Stefanik responded in a statement: 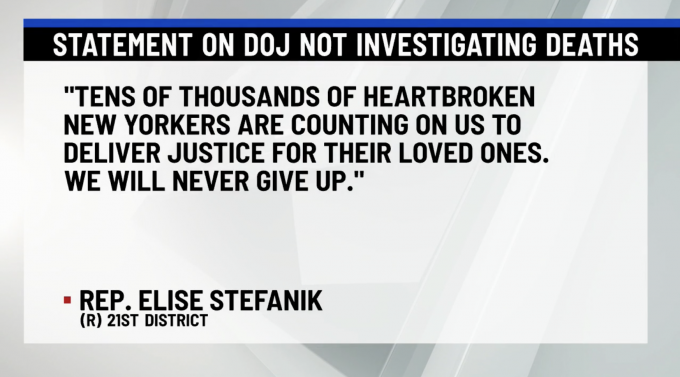 The DOJ’s decision about New York was blasted on Twitter.

It made him a millionaire.

Thanks to the Biden DOJ, which dropped the investigation, there will be no justice. https://t.co/1uryn35kCS

The DOJ also rejected nursing home investigations in other states run by Democrats. The DOJ sent separate letters to blue states announcing their decision to stop investigations that were started during President Trump’s administration.

The DOJ Civil Rights Division alerted the Democratic governors of Michigan, Pennsylvania, New York, and New Jersey in letters this week that it would not proceed with the investigations initiated by the department under former President Donald Trump.

President Biden’s DOJ is putting politics over transparency and accountability for the people. Thousands of the elderly were victims of COVID-19 because the governors of Pennsylvania, Michigan, New Jersey and New York made the horrible decision to send patients recovering from the highly contagious virus into homes where the most vulnerable lived.

The families of those killed by this decision deserve accountability not a cover up designed to protect Democrat governors.

David Horowitz summarized the feelings of many Americans.

Merrick Garland covering up for the killer of the elderly.https://t.co/u6JRWTQ7yh