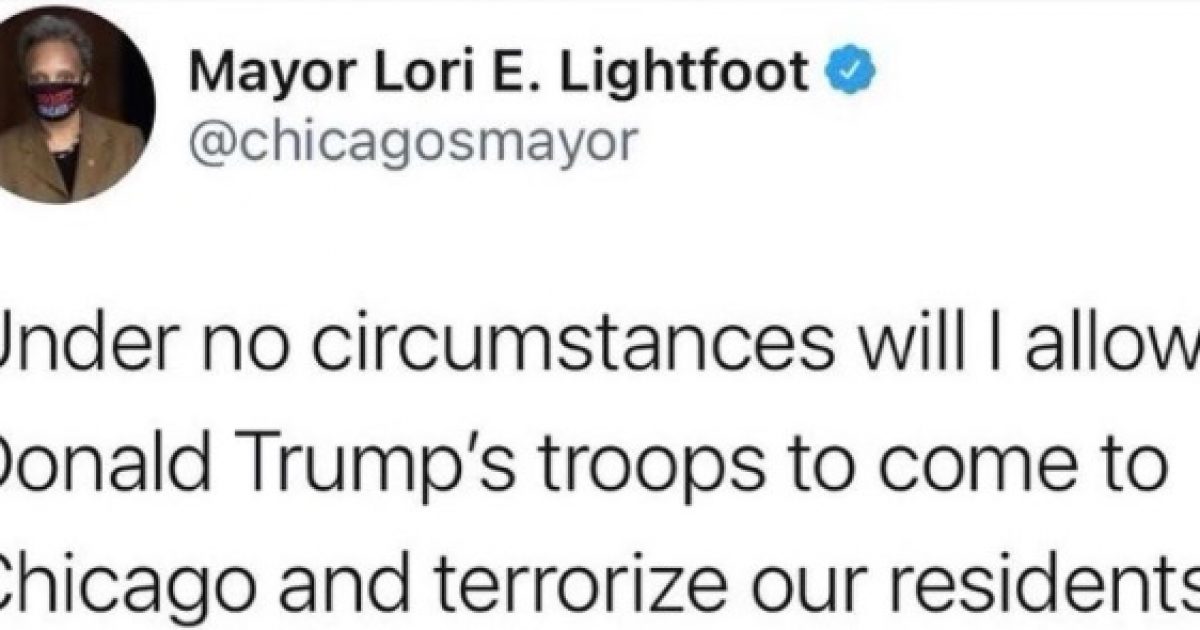 Biden traveled to Illinois this week for a speaking engagement but avoided commenting on Chicago’s rampant gun violence during his remarks.

The president spoke at an event in the suburbs of McHenry County focusing on his Build Back Better plan with no mention of the deadly violence roiling the Windy City.

Just prior to Biden landing in Chicago, three undercover officers were shot on the South Side while on assignment.

Critics of Biden and Lightfoot commented on social media.

This is the Chicago that .@joebiden Didn’t visit today. Instead he went to suburban Crystal Lake to talk about education, NOT stopping Crime/Murder and saving lives in the city. .@chicagosmayor met him miles away at the airport. Why didn’t she call him a racist for ignoring this https://t.co/LQYufi3h7A

Almost a year ago President Trump offered help to .@LoriLightfoot. She refused. She let many more shooting and deaths occur because of her politics. Now she's begging for help… A. Whole. Year. Unforgivable. pic.twitter.com/gArm6DDLPq

@chicagosmayor Your personal hatred for Trump is literally worth more than the lives of Chicago residents! You're incompetent and a disgrace to the city!! pic.twitter.com/lYAFQYlvVq

People died in Chicago because the mayor @chicagosmayor hated Trump.

I'd be curious to know how many people in Chicago have been shot and how many people have died, since Trump's offer of help was rejected and Biden's help requested, in order to maintain Lightfoot's political theater and posturing? #Chicago #lorilightfoot https://t.co/jzQvkRrrJ7

I never felt so unsafe in my life, and I grew up in Chicago. I refuse to let my teenaged daughter experience downtown and the city as I did at her age. The gangs and uncivilized people have total control. Please bring in the national guard or whatever it takes.

And as far as our safety is concerned it's always been very violent here in chicago since mayor daily it will never change.

Former President Trump was looking out for the safety and security of Chicagoans by offering to deploy federal troops last year to address the rampant violence.

Countless deaths and injuries in Chicago could have been avoided had Lightfoot put her constituents first instead of politics.

Clearly, Lightfoot put politics before the safety of the people of Chicago.