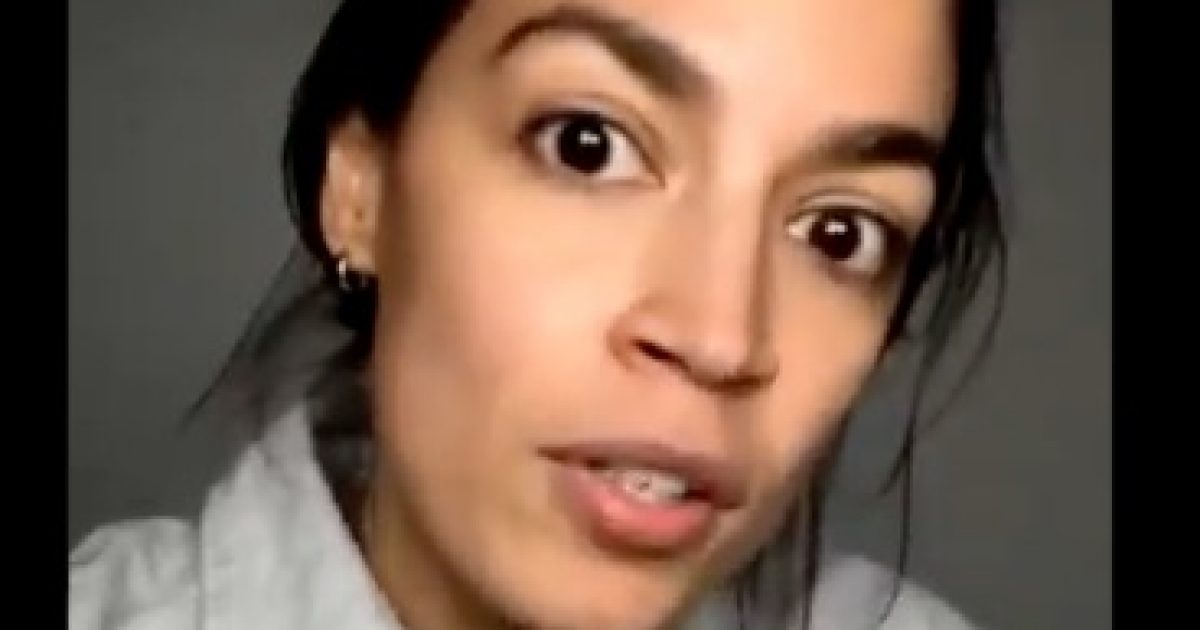 New York Democrat Representative Alexandria Ocasio-Cortez issued a statement about the Cuban protests and blamed the U.S. for the unrest and former President Trump.

Cubans took to the streets last weekend and Ocasio-Cortez was silent on the matter until now.

We stand in solidarity with the Cuban people and condemn the suppression of the media, speech and protest.

We also call for an end to the U.S. embargo and additional Trump-era restrictions that are profoundly contributing to the suffering of Cubans. pic.twitter.com/Fw6Quv5TAN

Black Lives Matter has released a statement on Cuba: pic.twitter.com/NgnT1o1oZE

While Ocasio-Cortez blamed the previous administration for the protests, Cuban embargoes were initiated decades ago.

The Cuban embargo was initially put into place by the late President John F. Kennedy, but more recent adjustments to the policy have opened the door for the U.S. to export food to the island nation.

A) Ocasio-Cortez: We are seeing Cubans rise up and protest for their rights like never before. We stand in solidarity with them, and we condemn the anti-democratic actions led by President Díaz-Canel.

The Cuban regime is threatening and harming Cubans for speaking out.

It’s been 72 hours since protests started

The situation is spiraling out of control.

We need to act NOW! pic.twitter.com/Sf9KXKJACF

Ocasio-Cortez and other progressive Democrats have no intentions of highlighting the Cuban citizen’s cries for freedom because they want socialist policies here in the U.S. and Cubans are generally conservative voters.

A list of Democrats SILENT on the protests against communism in Cuba:

Their silence is self-explanatory.

It’s not surprising Ocasio-Cortez, Black Lives Matter and progressive Democrats are blaming the U.S. and not Cuba’s brutal communist government for the protests over freedom.

Don’t expect Ocasio-Cortez and the progressive Democrats to support freedom for Cubans because they want socialist policies in the U.S.