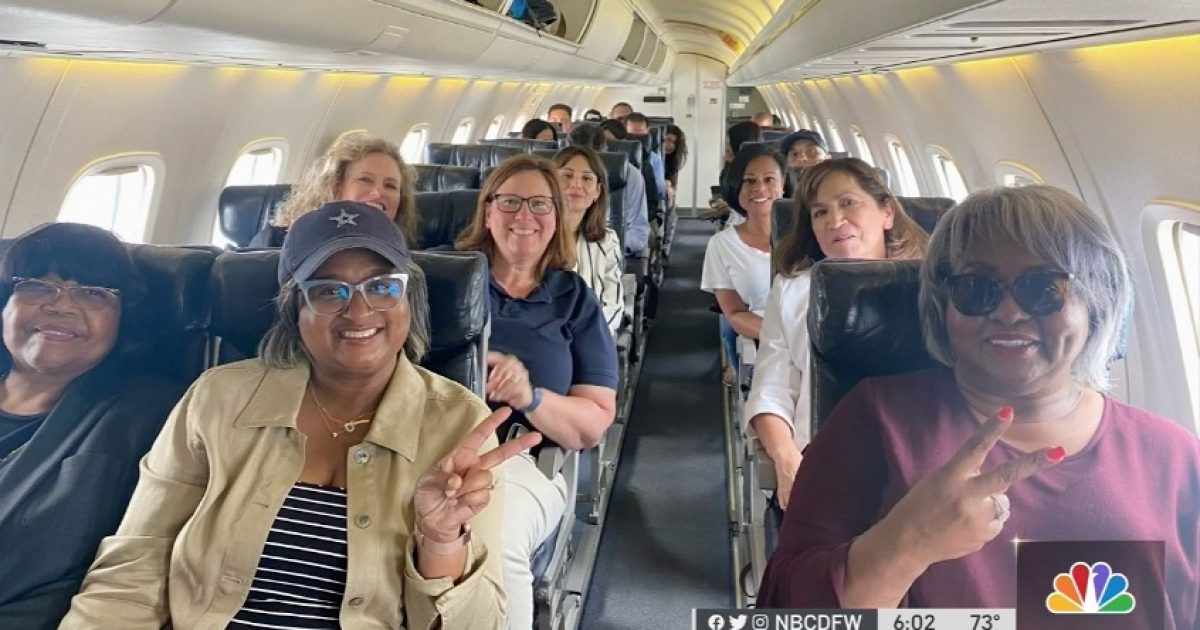 The Democrat move was in response to a debate over a state election law.

By bolting the state, the legislature did not have a quorum to vote on the bill.

Private planes carrying more than 50 Democrats left Austin for Dulles International Airport midafternoon, skipping town just days before the Texas House of Representatives was expected to give early approval to sweeping new voting laws in a special legislative session. The numbers meant the House would not have enough lawmakers in attendance to conduct business and could not, at least for now, vote on the bill.

The Democrats promoted their protest by posting a photo of themselves on a plane.

In response, Abbott promised to retaliate by putting the lawmakers under arrest when they return, saying, “As soon as they come back in the state of Texas, they will be arrested, they will be cabined inside the Texas Capitol until they get their job done.”

Democrats must get back to the job they were elected to do.

Their constituents must not be denied important resources simply because their elected representatives refused to show up to work. pic.twitter.com/dGC9DceRaZ

Democrats are pushing back against Abbott.

“I know the law. And the governor knows the law … the most that could happen is I could be detained. And it’s not the governor who gets to make that decision, it’s the Speaker of the House.” pic.twitter.com/ubyaZFoE1b

Vice President Kamala Harris was criticized for expressing support for the Texas lawmakers.

Clearly, the Texas lawmakers were wrong to abandon their responsibilities but it’s an example of Democrats who are going to extreme lengths to stop voting legislation.