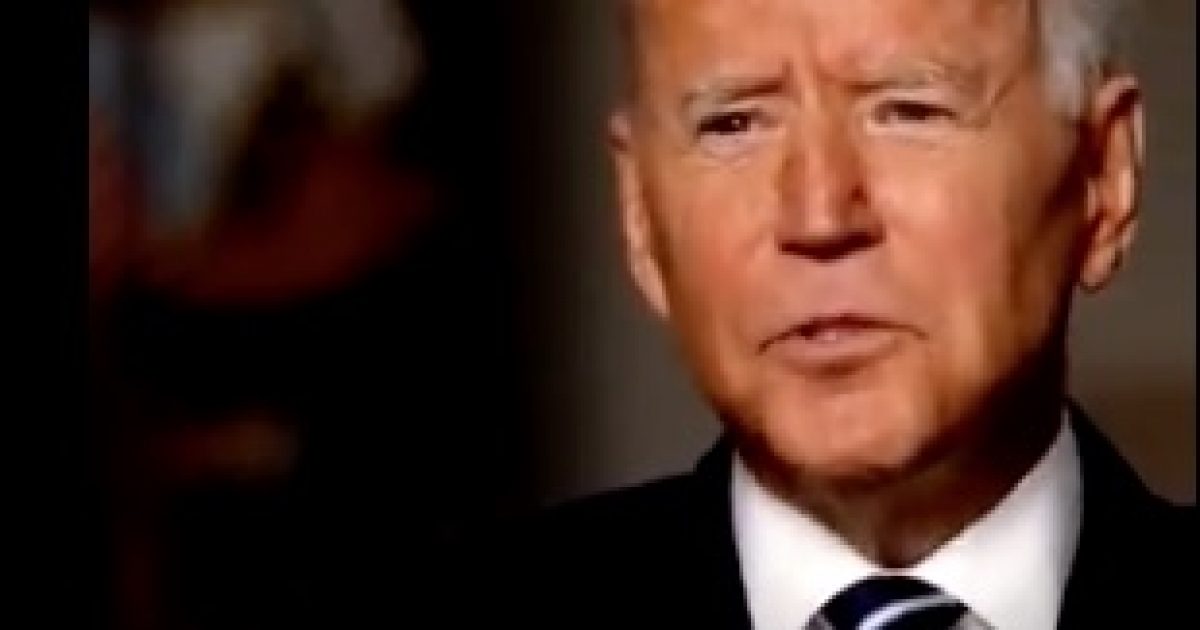 Responding to a question regarding the way the withdrawal was handled and if he made any mistakes, Biden said, “The idea that somehow, there’s a way to have gotten out without chaos ensuing—I don’t know how that happens.”

EXCLUSIVE: Pressed on whether the U.S.'s exit from Afghanistan could have been handled better, Pres. Biden tells @GStephanopoulos, "The idea that somehow, there's a way to have gotten out without chaos ensuing—I don't know how that happens." https://t.co/mH1AyWI5lb pic.twitter.com/giTMWCuub5

The rapid collapse of the Afghan government and Biden defending the chaos was a complete reversal of what the president had promised just a month earlier.

During the interview, Biden blamed his promise on the idea the U.S.-trained Afghan troops would fight the Taliban.

EXCLUSIVE: Asked about July comment that a Taliban takeover was “highly unlikely,” Pres. Biden tells @GStephanopoulos “there was no consensus” in the intelligence.

“They said it was more likely to be by the end of the year.” https://t.co/3HFqRzzBJg pic.twitter.com/fWo8xNj9GH

Biden also got the timing wrong on the chaos at the Kabul airport.

Biden also bristles in ABC interview at mention of chaos and death at Kabul airport.

"That was four days ago, five days ago!" he says.

The RNC jumped on the opportunity to show Biden saying the Taliban will not take over Afghanistan and then compared that to what actually transpired.

In July, Biden said the Taliban takeover was not “inevitable.”

This weekend, the Taliban took over Afghanistan’s capital city. pic.twitter.com/ZgXykfJfvn

On The Greg Kelly show on NewsmaxTV, Trump said “It’s incompetent, stupid, whatever you want to call it, to pull out our military before our civilians.”

President Trump: “It’s incompetent, stupid, whatever you want to call it, to pull out our military before our civilians”. @gregkellyusa #NewsMax #SaigonMoment pic.twitter.com/4RU4Mt7fLx

"I knew the enemy would grab the equipment and that's exactly what they did – they grabbed the greatest equipment…now they'll be giving it to other nations to cheaply copy it." pic.twitter.com/6mClkro92i

Biden’s comments defending the withdrawal were rejected by a CNN reporter.

CNN reporter responds to Biden saying Afghanistan withdrawal was not a “failure.”

“A lot of people outside that airport…would like to know: If this isn’t failure, what does failure look like exactly?” pic.twitter.com/SHaT9ePoJs

Biden knows he mislead the world about the possible consequences of the U.S. withdrawal and now he is trying to repair the damage by going on ABC News and avoiding the media by not doing a press conference.

With thousands of Americas still trapped in Kabul, it’s obvious Biden’s plan was a complete disaster.

It’s way too early to say what happens next but there is a possibility that Biden’s Afghanistan blunder may cost American lives.