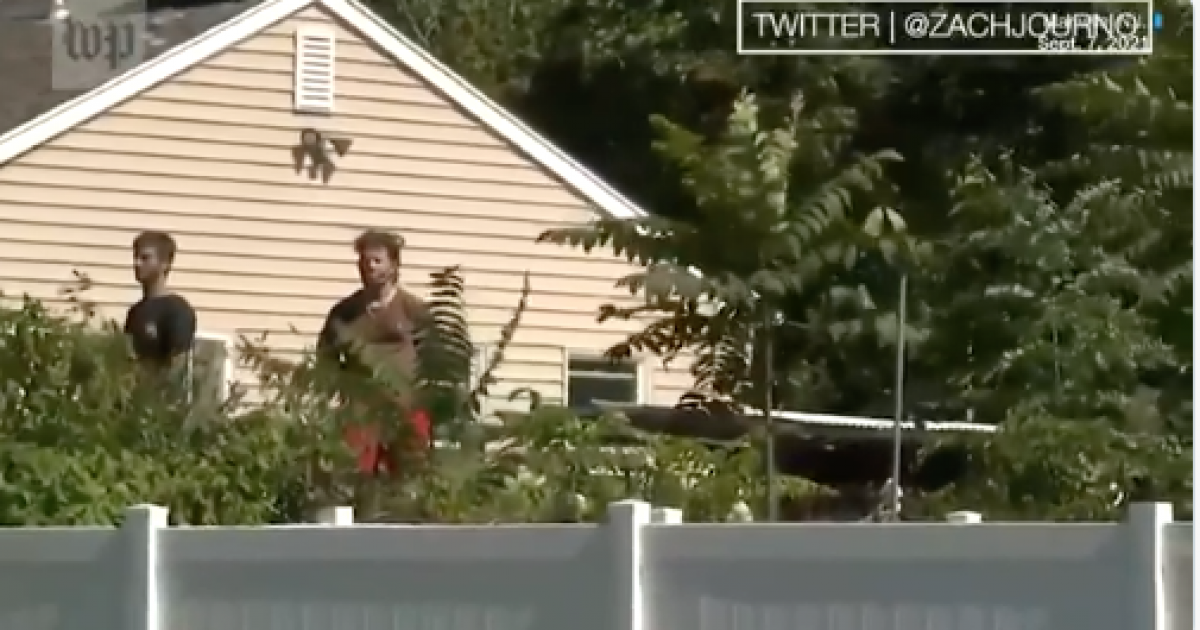 President Biden’s falling approval poll numbers are being matched by outbursts from Americans across the country.

Biden was heckled during a trip to New Jersey to view the damage from Hurricane Ida and chants of f**k Biden erupted at college football games.

The New York Post described the reaction by some New Jersey residents.

President Biden on Tuesday traveled to New York and New Jersey to tour areas struck by deadly flooding from Tropical Storm Ida, but he received a hostile welcome from some North Jersey residents who heckled him and flashed middle fingers.

Biden was also greeted in New Jersey by supporters of former President Trump.

Not one single Joementia supporter showed up in Jersey, but look how many Trump supporters are trolling him?. How about the new college football chant they did this past weekend, “F Joe Biden?.” Who want Trump to put an end to this CHARADE of a fake Presidency?‍♂️? pic.twitter.com/WeeolPHKl3

Despite the reaction, Biden promoted his visit.

Yesterday, I toured communities impacted by Ida in New Jersey and New York. As I told folks on the ground, we’re committed to supporting their recovery and to building back better with more resilient infrastructure. We won’t rest until the job is done. pic.twitter.com/BbK9je27tj

The reaction to Biden at college football games was far more damaging to the president’s image.

NEW – Across the US chants of "F*** Joe Biden" have erupted at numerous college football games and other venues over the weekend.pic.twitter.com/2UZGbuXgz7

Video was also posted on Rumble.

The spontaneous anti-Biden reaction by Americans across the nation is a bad sign for the president. 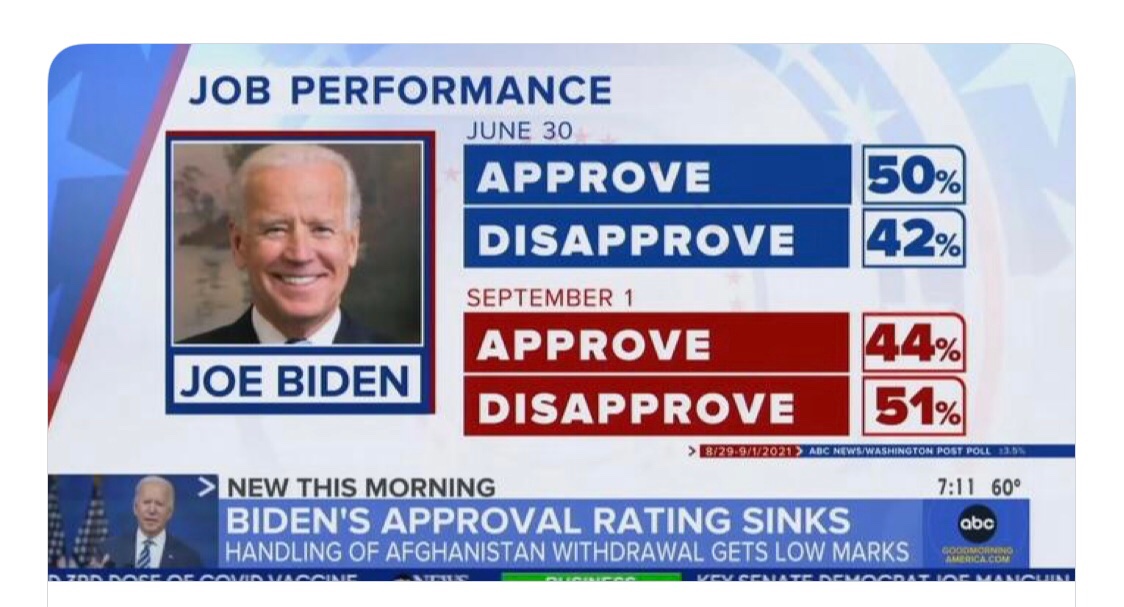