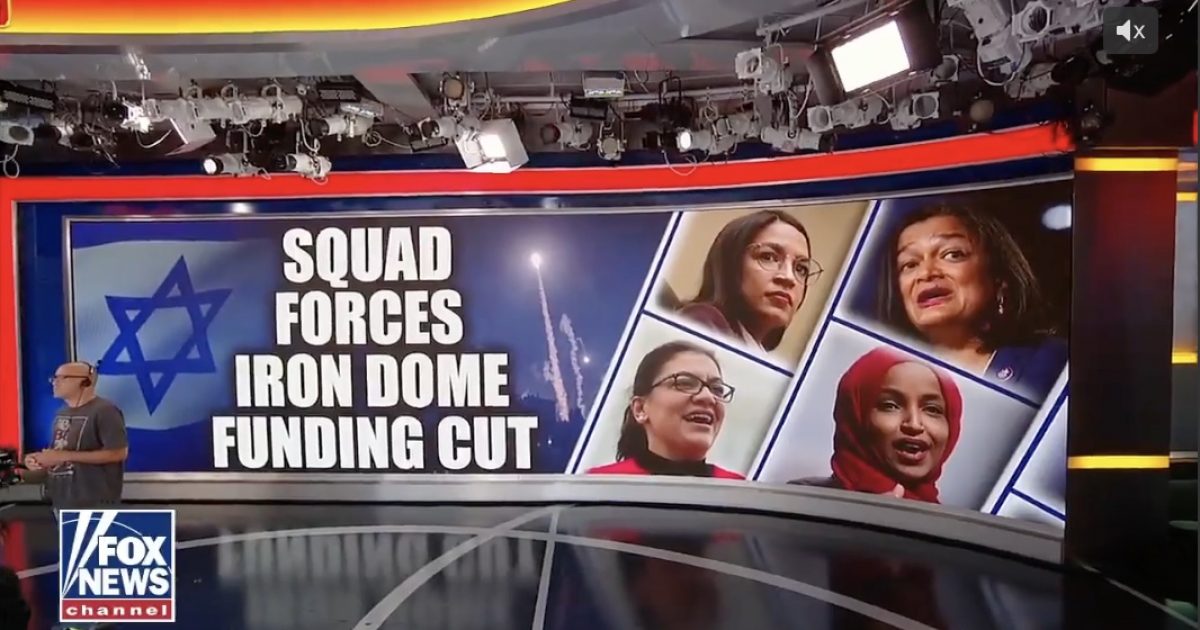 The Iron Dome is the missile defense system Israel uses to protect its citizens from attacks from Hamas.

The measure was eliminated so the House could move forward with a temporary funding bill to keep the government operating.

House Democrats removed $1 billion in funding for Israel's Iron Dome air defense system from their stopgap government funding bill, after progressives threatened to tank the measure over the military support for Israel. https://t.co/AlicGNF8FV

Democrats were slammed on social media for caving to progressives in their party.

Let’s stop using the term anti-Semites and call @AOC, @RashidaTlaib and @IlhanMN what they really are:

Speaker Nancy Pelosi (D-CA) allowed the anti-Israel measure to pass showing she will not oppose the most radical members of the House of Representatives.

Looking back, they seem to get along together just fine.

Rolling Stone magazine cover story in 2019 featured Pelosi and two of the most hostile anti-Israel members in the House of Representatives in its “Women Shaping the Future” feature. 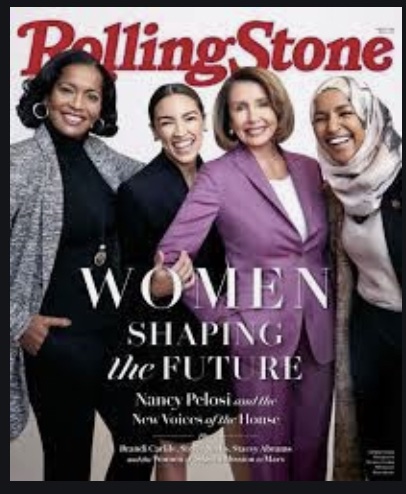 Nancy Pelosi, Alexandria Ocasio-Cortez, Ilhan Omar and Jahana Hayes share their advice for young women, what they would say to Trump and their go-to theme song. See more from our #WomenShapingtheFuture cover here: https://t.co/fbcMUMnNxK pic.twitter.com/nGCFLwZhG3

The last thing the U.S. needs to do is turn our back on another ally following the disastrous withdrawal in Afghanistan.

While Democrats claim the defunding to the Iron Dome is temporary, it does show there is a strong anti-Israel movement in the Democrat Party.