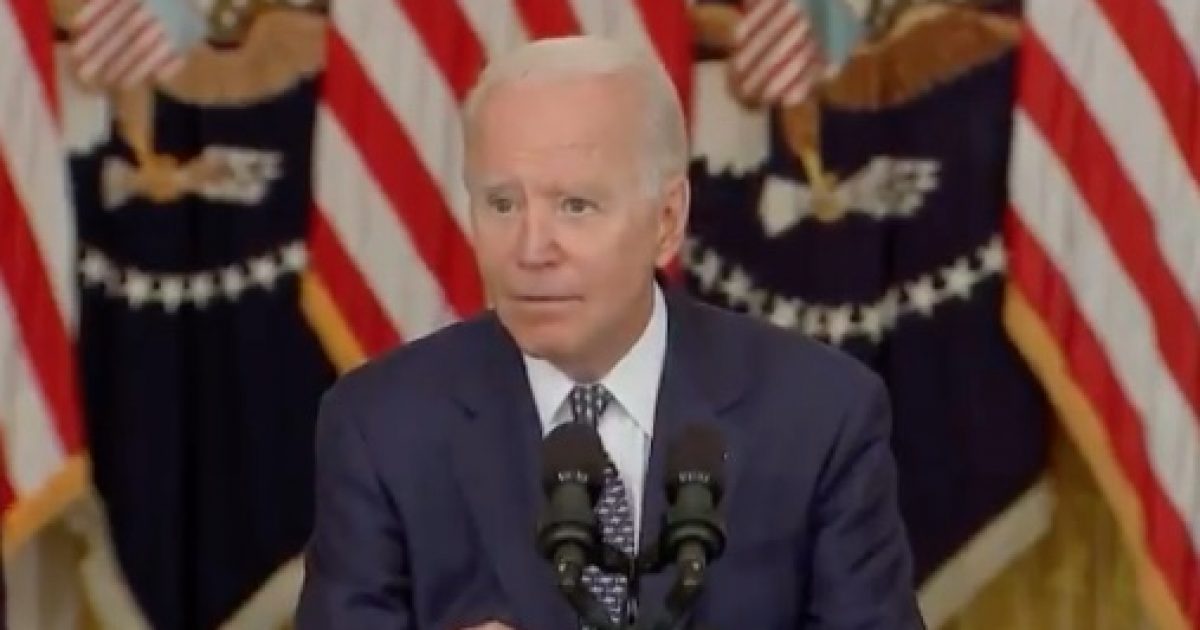 Liberal media outlets normally siding with President Biden raised concerns over the weekend about the numerous crises under the president’s watch.

In a short period of time, multiple failures are apparent under the Biden administration, from the failed Afghanistan withdrawal, the ongoing southern border catastrophe, to a lack of credibility with the COVID-19 vaccine.

Now, media allies of Biden took a different stance by highlighting the problems under the administration.

NBC's Chuck Todd: "It's been a rough 6 weeks…it's only getting worse."

Punchbowl's Anna Palmer: The Biden administration has "continued to stumble," "they don't necessarily have the policy right." pic.twitter.com/ayzCgywbTv

Not one positive thing to say about the Biden admin. Not Fox News, folks. pic.twitter.com/Qp50E6djFe

Critics commented about Biden’s failures and lack of priorities on social media.

In an alternative world the media would be in Del Rio TX reporting on the border crisis but that would expose another @JoeBiden failure. https://t.co/diSxPyPcOp

Today is Monday, September 20th, 2021 and there are still Americans trapped in Afghanistan because Joe Biden abandoned them.

If you still support Joe Biden after all of this, you’re a MORON.

Critics also pointed out President Biden and Vice President Kamala Harris are engaging in leisurely activities during the latest crises.

Biden took the weekend off by retreating to his beach house in Delaware.

Joe Biden heads off to the beach as Americans are still stranded in Afghanistan and 12,000 migrants are living under a bridge in Texas.

Harris attended a college football game on Saturday between Howard University, her alma mater, and Hampton University while a significant illegal migrant border crisis in Del Rio, Texas was unfolding.

As more than 14,000 illegal migrants were gathered under the international bridge in Del Rio over the past few days, Harris ignored the crisis and instead had the honor of conducting the coin toss in the middle of Audi Field in Washington, DC.

.@VP starting her Saturday morning off right – flipping coin at the @HowardU and @_HamptonU football game!!

As Biden and his administration are failing on multiple issues, the liberal media are finally compelled to report on his failures.