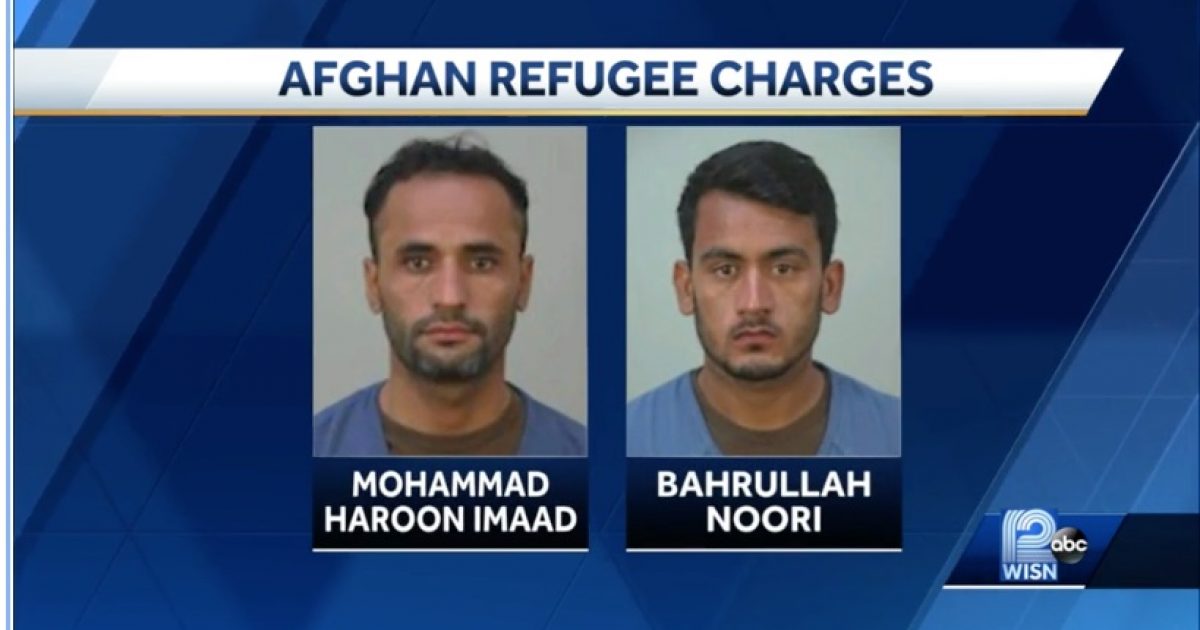 Two recent immigrants from Afghanistan were indicted on unrelated incidents in Wisconsin by a Federal Grand Jury.

The men were being housed at Fort McCory Army base after leaving Afghanistan.

Bahrullah Noori was indicted on multiple sexual assault charges with minors under 16 years old and Mohammad Haroon Imaad was charged with assaulting his wife.

The indictment specifically alleges that Noori touched the genitalia of one of his victims on three separate occasions while at Fort McCoy, an Army installation located approximately 100 miles northwest of Madison. One of the alleged assaults occurred in a barrack, while the other two took place in a bathroom.

The second indictment charges 32-year-old Mohammad Haroon Imaad with assaulting his wife on Sept. 7 by strangling and suffocating her. A complaint states that Imaad’s wife claimed to soldiers through an interpreter that her husband had also struck their children on “multiple occasions” and alleged that he “beat me many times in Afghanistan to the point I lost vision in both eyes.”

WISN 12 reported on the charges.

Apparently, not one of the Afghan immigrants hold a Special Immigration Visa (SIV).

There are 2,000 Afghans at Ft. McCoy in Wisconsin, and not a single one of them is a Special Immigrant Visa holder, according to a congressman who toured the base Friday and said he was dismayed by what he heard.
https://t.co/ApXi2K6IF2

President Trump previously expressed concern over the type of Afghans the Taliban would allow to immigrate to the U.S. 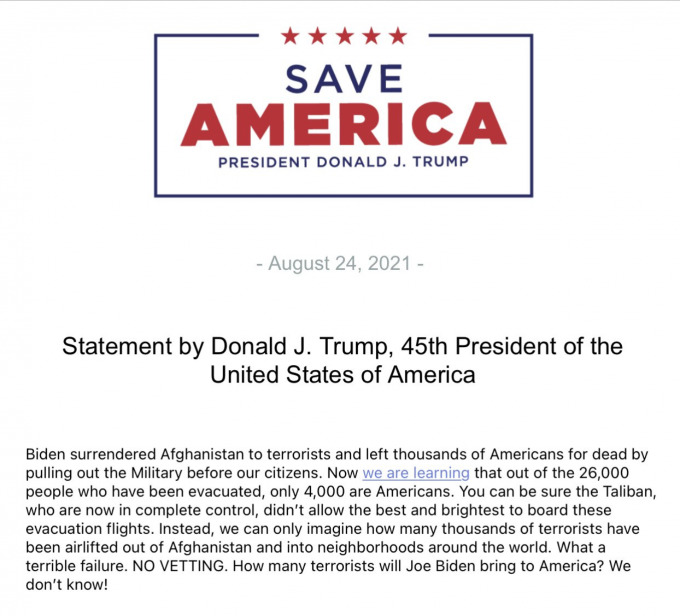 Well that didn’t take long, did it?!

I warned all about this madness, and now precious children pay the price for Biden’s globalist madness.

Read the Department of Justice press release on the indictments here.

The Biden administration evacuated thousands of Afghan immigrants into the U.S. during the chaotic withdrawal and based on the news from Wisconsin, they did a horrible job in screening for potential criminals.