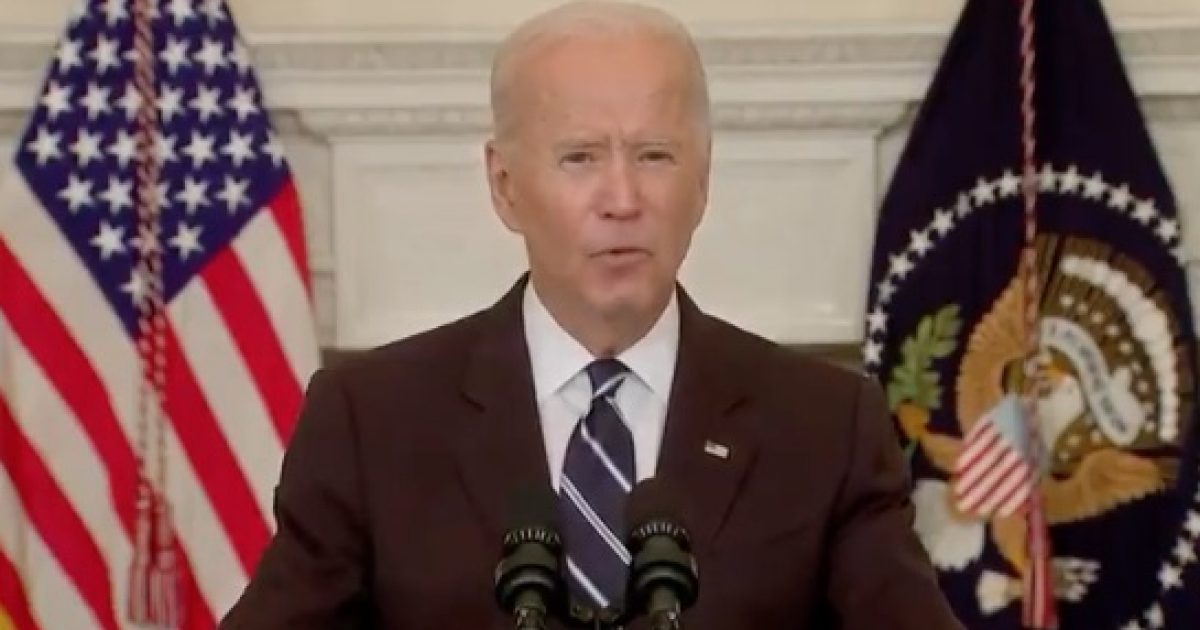 The Biden administration is considering paying hundreds of millions of dollars to illegal migrants separated from family at the southern border under former President Trump.

The Department of Homeland Security and Health and Human Services are negotiating compensation for illegal migrant families impacted by the former administration’s 2018 “zero tolerance” policy.

The Wall Street Journal broke the news about proposed payouts to illegal migrants with estimates ranging from $450,000 per person and families could receive as much as $1 million dollars.

Do you think the federal government’s highest focus should be payments of $450,000 per illegal immigrant amid a record high of illegal border crossings?

Proposed payments are in response to lawsuits filed on behalf of the illegal migrant families citing emotional and mental harm over the separations.

Biden wants to pay illegal immigrants $450,000 for their hardship while breaking our laws.

For perspective, if a service member is killed in action, their next of kin gets an insurance payment of $400,000.

Let that sink in. https://t.co/J3kuhDhyD5

No one who entered America illegally should get $450,000 for any reason.

The only thing they should get is denied access to our country.

Illegal aliens are getting $450,000 each because they came here illegally.

You are getting audited because you have over $600 in your checking account.

First, illegal immigrants get amnesty for breaking the law.

Now, the Biden Administration may pay them $450,000 as a reward for breaking the law.

Consequently, Americans in need, such as families of fallen soldiers, our homeless veterans and other Americans that could use assistance, are second class citizens when it comes to illegal migrants.

Just the idea of considering total payments of possibly $1 billion to illegal migrants is a slap in the face to law-abiding Americans and sends a signal world-wide that if you enter the U.S. illegally you will be rewarded.

Biden and his administration continues to put the welfare, safety and concerns of Americans last while making illegal migrants a priority.