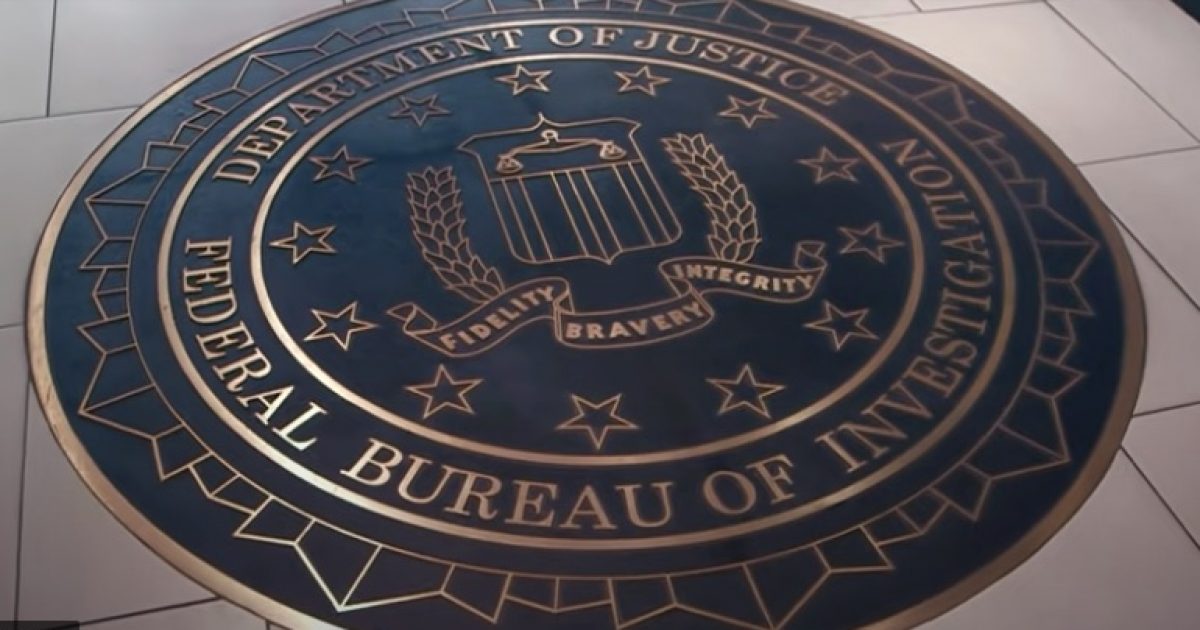 President Biden’s Department of Justice (DOJ) and the Federal Bureau of Investigation (FBI) will crack down on parents challenging school boards and teachers over issues such as Critical Race Theory and mask mandates.

The National School Boards Association sent Biden a letter asking for the federal government to get involved and investigate.

“Threats against public servants are not only illegal, they run counter to our nation’s core values,” wrote Attorney General Garland. “Those who dedicate their time and energy to ensuring that our children receive a proper education in a safe environment deserve to be able to do their work without fear for their safety.”

The DOJ stated they “will also create specialized training and guidance for local school boards and school administrators.”

Good morning to everyone – except the FBI which is going to start staking out your local school board meetings!

Leftist activists can come to your house with bullhorns. Film you in the bathroom. Loot your business. Burn police stations. The FBI does nothing.

But if conservative parents raise their voices at a school board meeting, they’re hunted down as terrorists.

The law is dead.

Parents politely wait to speak into the mics @ meetings..they abide by their allotted x to speak..They already feel threatened by what the school is doing to their children, but the FBI must step in because parents have no free speech, only the boards do!

Now Joe Biden is going after parents with the FBI – this Administration gets crazier by the day pic.twitter.com/Y2uLQI1Kux

It’s concerning to have the federal government via the FBI involved in school board meetings.

Threats of any sort are unacceptable and should be handled on the local level by law enforcement.

Clearly, the Biden administration has gone too far by inserting the federal government into local school board issues.

Parents have every right to know what their children are taught in school and to question and challenge educators, as they see fit.