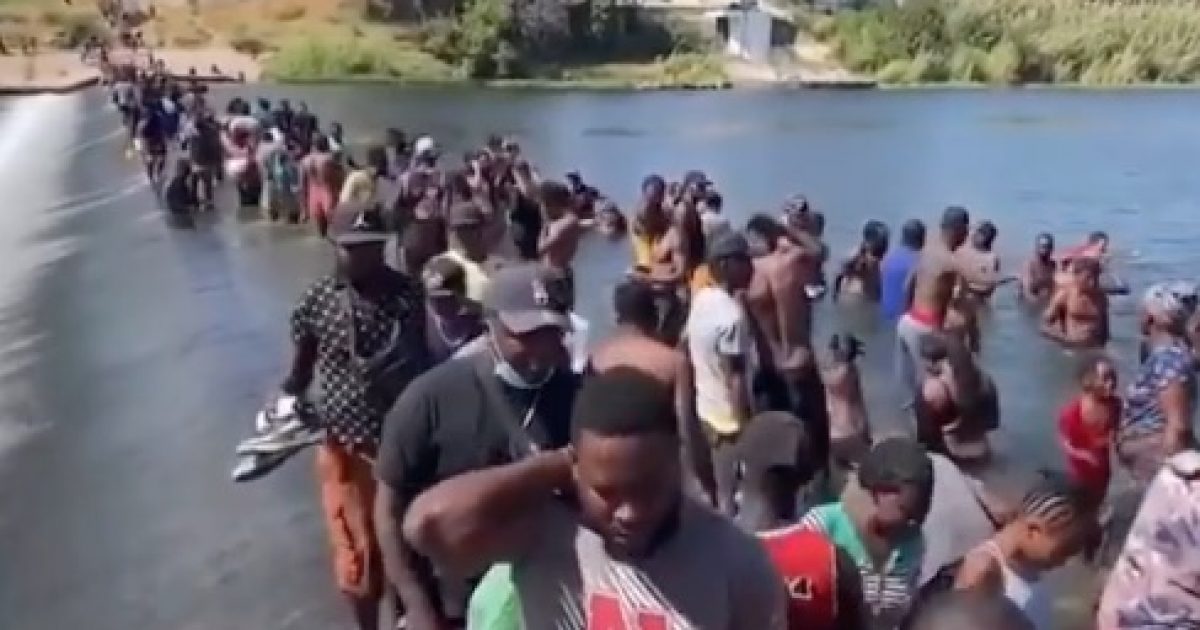 Panama’s Foreign Minister Erika Mouynes alerted the U.S. about another massive wave of Haitian migrants headed to the U.S., saying, “We sounded the alarm when we should have.”

Mouynes appeared frustrated that the warnings from Panama are being ignored by the Biden administration.

“We sounded the alarm when we should have,’ Mouynes told Axios. ‘We’ve engaged with every single authority that we can think of, that we can come across, to say, “Please, let’s pay attention to this.”

Mouynes also said over 85,000 Haitians made their way through Panama earlier this year.

Erika Mouynes claimed in an interview with Axios that her government had notified the White House of the most recent migration surge, which culminated in more than 15,000 people gathering under a bridge in Del Rio, Texas and waiting to be picked up by border authorities earlier this month.

Fox News: Panama officials warn that as many as 60,000 migrants are heading to the U.S. border. pic.twitter.com/2mnoEzYr8q

"An unprecedented number…nearly doubling the stunning numbers we've seen the last two months, which were a 21-year high." pic.twitter.com/6kPDR1rE1H

Panama’s foreign minister warned Wednesday that up to 60,000 mostly Haitian migrants are making their way through Central America, toward the US-Mexico border. That is the size of a small army. pic.twitter.com/06Ka0dPpp4

How many migrants in October???? pic.twitter.com/3WA7y7qOI4

President Biden’s job performance over his failed border policies is plummeting with Texans.

Texas voters are furious over Biden's open border policies, with only 20% of Texans approving of Biden's performance on the border crisis. pic.twitter.com/3k12QFPWBK

Biden was put on notice about the waves of Haitian migrants heading to the U.S. and he is not acting to stop them.

In fact, by allowing the majority of Haitian migrants that entered Del Rio, Texas illegally to stay in the U.S., Biden is sending an open borders message to the world.

Biden’s failure to address the crisis at the border is both a public health and national security risk and provides additional evidence he is failing at his job to protect Americans.