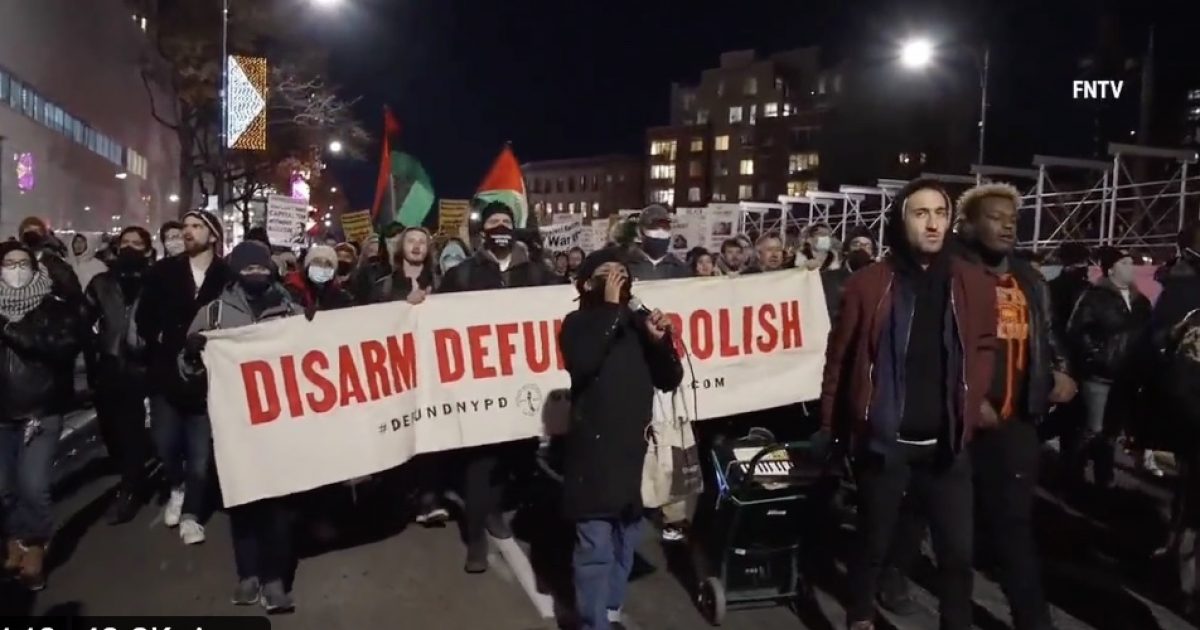 Democrats and activists went wild after Kyle Rittenhouse was acquitted of all charges.

Kenosha, Wisconsin jurors found Rittenhouse not guilty on all counts over being accused of killing two men and shooting another.

Critics viewed the jury decision in racial terms feeling it was a double standard in that a black defendant would have been found guilty and in an expression of white supremacy.

Activists took to the streets to protest the verdict and social media was filled with critical comments from elected officials and other public figures.

Demonstrators in New York City forced the shut down of the Brooklyn Bridge.

Here we go …NYC ..Hundreds March through Brooklyn protesting Rittenhouse verdict
Protesters chant "every city every town, burn the precinct to the ground."pic.twitter.com/jN2uOIjx2E

The judge. The jury. The defendant.

Representative Ilhan Omar (D-MN) tweeted a video clip of NBC host Amber Ruffin who said, “I don’t care about Kyle Rittenhouse, I don’t care about that racist judge. And I don’t care how f—– up that jury must be,” and, “White people have been getting away with murder since time began.”

In case you needed a reminder…pic.twitter.com/YYe3fBJNul

These critics are way off base. Rittenhouse was found not guilty because he acted in self-defense.