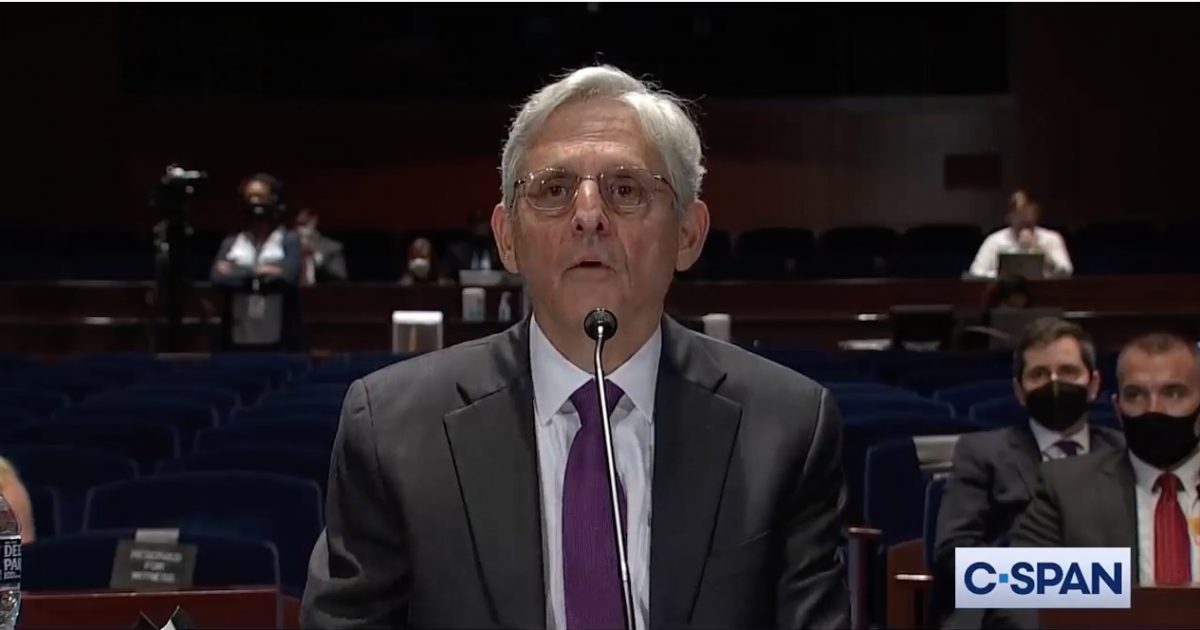 An FBI whistleblower disclosed evidence via a document revealing the FBI is tracking parents that it feels are harassing school board officials.

House Republicans released an internal FBI memo that provides evidence of the FBI’s action regarding parent activities at school board meetings.

An Oct. 20 internal email from the FBI’s criminal and counterterrorism divisions, released Tuesday by House Republicans, instructed agents to apply the threat tag “EDUOFFICIALS” to all investigations and assessments of threats directed specifically at education officials.

The evidence from the whistleblower conflicts with the testimony of Attorney General Merrick Garland at a recent Congressional hearing.

At the hearing, Garland stated the FBI was not using counterterrorism methods to monitor parents. He added, “I do not think that parents getting angry at school boards for whatever reason constitute domestic terrorism.”

Garland further emphasized his point by saying, “It’s not even a close question.”

In a November 16 letter to Garland, House Judiciary Chairman Jim Jordan (R-OH) requested clarification about the inconsistency between the attorney general’s testimony and the actions taken by the FBI.

During the hearing, Jordan pressed Garland about the origin of his memo that outlined Department of Justice strategies to address harassment of school board members.

The evidence provided by the whistleblower clearly shows the FBI is tracking parents which is outrageous.

Garland needs to put an end to using the resources of the FBI to target parents and focus on real threats.