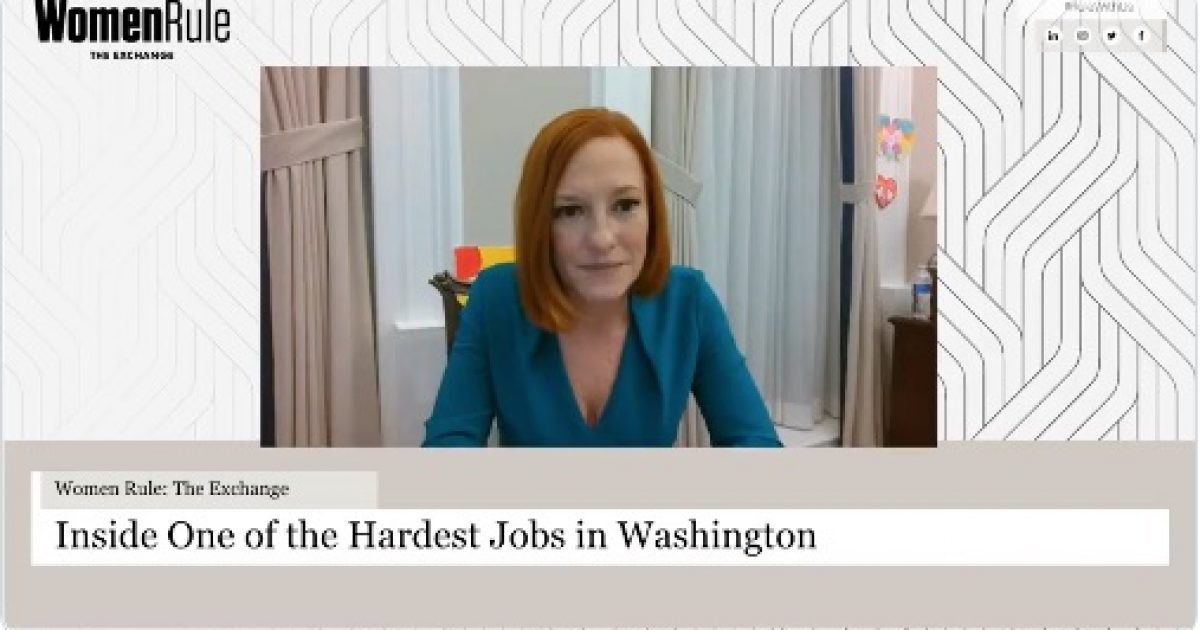 During an interview on Women Rule The Exchange hosted by Politico, Psaki was asked if Harris was being criticized more as a result of her race and gender.

Psaki replied “yes” and added, “I do think that it has been easier, and harsher, from some in the right wing who have gone after her because she is the first woman, the first woman of color.”

Psaki did add that some of the criticism is “beyond her identity.”

“But I do think there have been some attacks that are beyond because of her identity.” https://t.co/23G79tUOxI

Harris’ unpopularity was also reflected in the social media response to Psaki’s comments especially related to the race and gender claim.

⁦@PressSec⁩ can we please find better excuses other than racism an sexism for unpopular VP. The bottom line is people don’t trust her. Nothing else.

Psaki does damage control for Kamala Harris' reputation as poll numbers plummet
Psaki said Harris is 'a vital partner' to Biden and also 'a bold leader'https://t.co/y0GUJuBO57

Blaming Harris’ unpopularity on race and gender is so wrong but so typical with Democrats.

Harris is unpopular because the public views her as inauthentic and incompetent at her job.