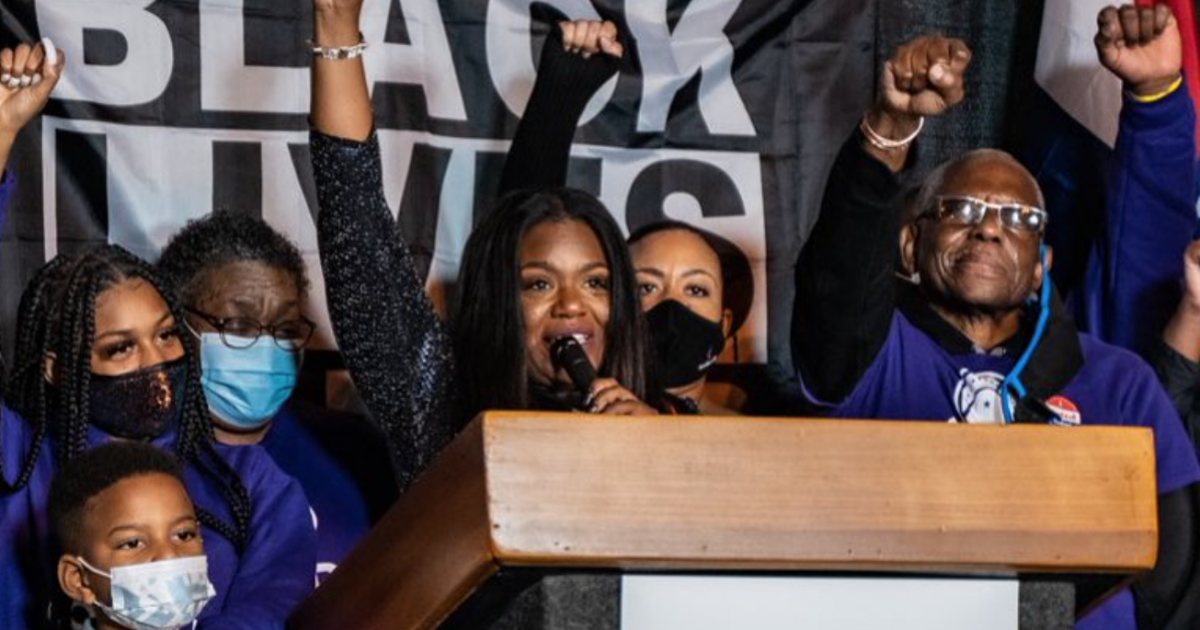 Bush didn’t hold back at all and unleashed the race card against Manchin in a statement, saying, “Joe Manchin’s opposition to the Build Back Better Act is anti-Black, anti-child, anti-woman, and anti-immigrant.”

Joe Manchin does not get to dictate the future of our country. pic.twitter.com/aG7zBuyMQy

Manchin refused to back the bill because of its unknown consequences on the federal debt and on Americans, saying, “If I can’t go home and explain it, I can’t vote for it, and if I can, I will.”

Manchin added, “For example, how can I in good conscious vote for a bill that proposes massive expansion of social programs when vital programs like Social Security and Medicare face insolvency and benefits….”

Sen. Joe Manchin is again balking at Democrats' massive trillion-dollar spending spree without knowing what impact it will have on the debt. https://t.co/ZimhzFVoTn

? According to Cori Bush
.Joe Manchin is:

Who knew Joe had the:

This is BS. @Sen_JoeManchin is doing what all people in Congress should be doing : his job! pic.twitter.com/jTtTSFWDIa

Tossing the race card is the typical response from Democrats when they don’t get their way and Bush is following that long tradition.

Important topics like a huge spending plan should be debated on its merits and not on race.

Manchin must ignore the race card and do what’s right and just say no to Bush and Biden’s radical spending plan.