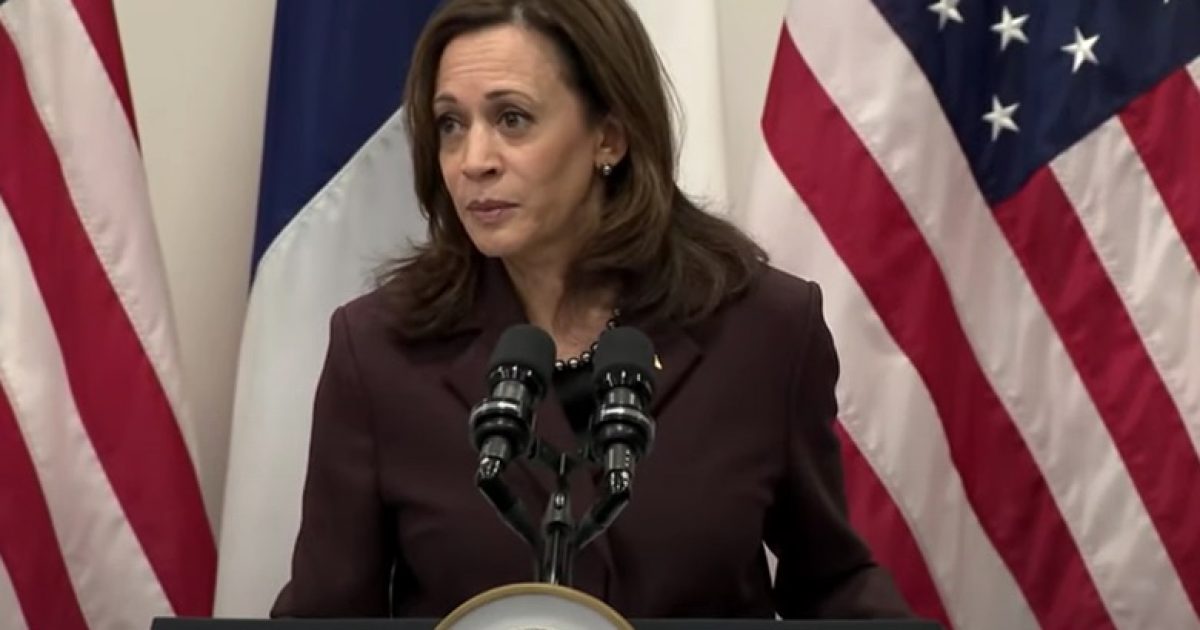 Vice President Kamala Harris is making it clear she is not ready for the world stage during her visit to France.

There were several eyebrow-raising moments with Harris while in France.

In Paris, Harris was accused of using a fake French accent as she spoke with French scientists.

Kamala Harris uses a fake French accent while speaking to French scientists at the Pasteur Institute in Paris. pic.twitter.com/yCGPcLVJkN

During a press conference, Harris called for a pre-approved list of reporters.

Kamala Harris asks her staff to call on reporters from a pre-approved list: “Symone, are you…” pic.twitter.com/u8FMXyL34Y

Harris was asked about activities along the Poland-Belarus border, particularly, if the immigration crisis is being weaponized, and if there were any similarities regarding the U.S.-Mexico southern border crisis.

Although Harris said, “we are very concerned” about what is happening at the Poland-Belarus border, she dodged the question about the U.S. southern border.

Perhaps Joe Biden forgot to tell Kamala Harris which border crisis she’s in charge of… and it’s not Libya’s border. It’s our southern border at home.

And in case Biden/Harris have missed it, it’s a disaster.

Wow. Kamala Harris just dodged 100% avoiding the last question about our border being compared to Belarus. She ran from the podium.

Kamala Harris is calling for stronger borders in Europe.

Why won't she also call for a stronger southern border at home?

Kamala Harris has been to Europe now.

Will she finally visit the border next, or will she continue to avoid the Biden-Harris border crisis they created?

It’s no wonder why approval ratings for Harris and President Biden are in free fall, with Harris at 28 percent and Biden at 38 percent, because Americans know they are not ready for primetime. 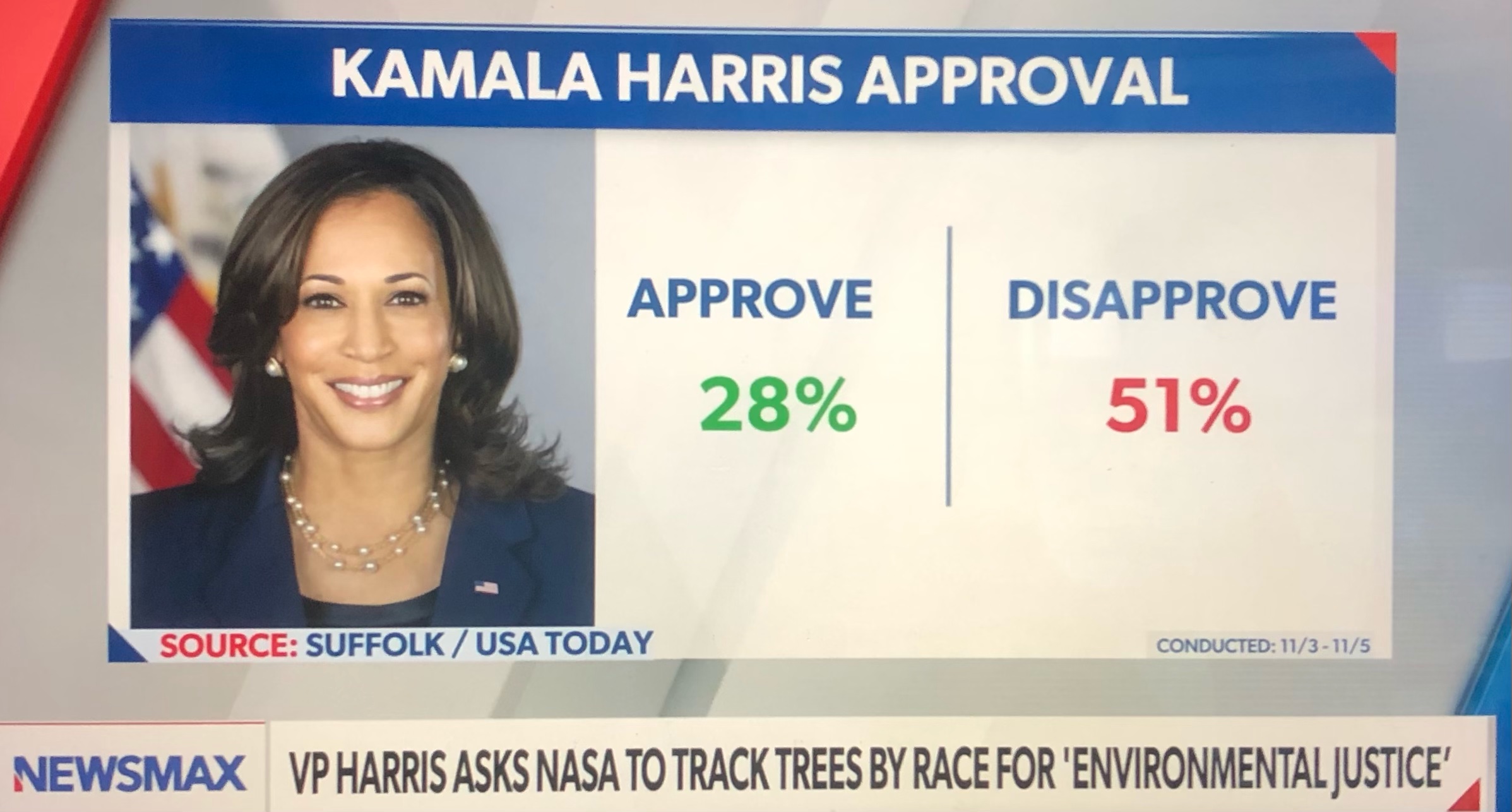