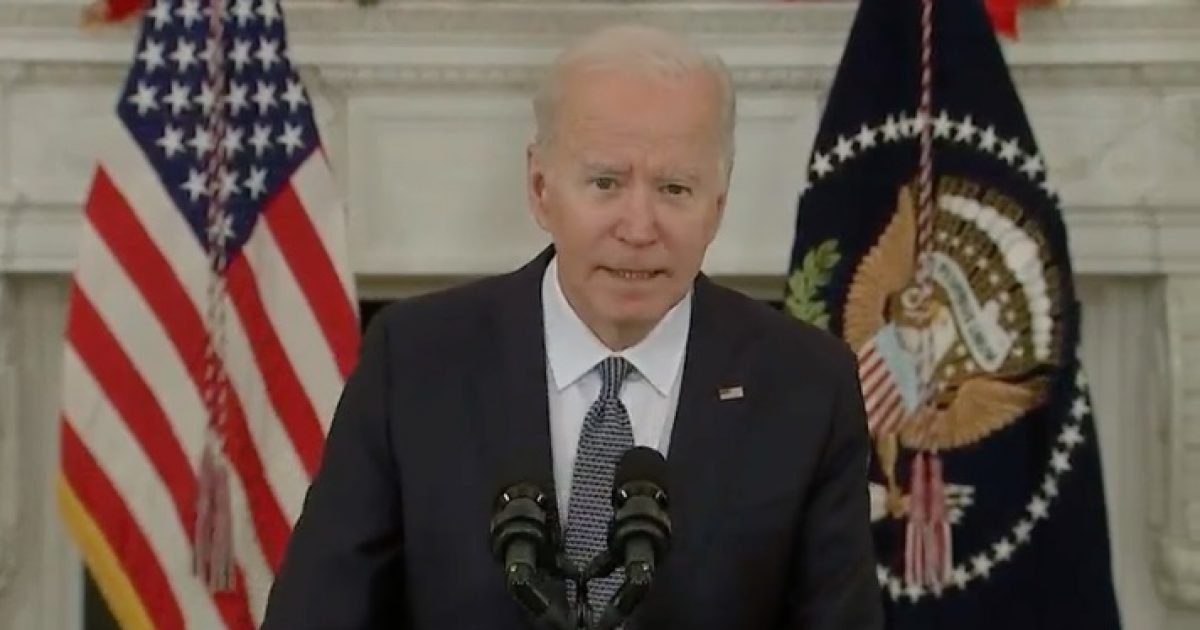 President Joe Biden completely ignored the disappointing November jobs report in his speech following the release of the data.

Nonfarm payrolls increased by only 210,000 for November missing the estimate of 550,000 jobs by a large margin. 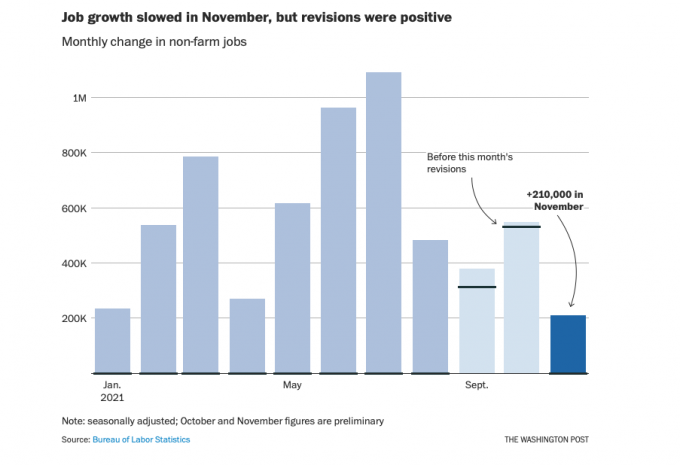 CNBC noted Biden ignored “the job creation data almost entirely,” and instead he focused on the drop in the unemployment rate to 4.2 percent.

The monthly jobs report and unemployment rate are calculated very differently. The former uses payroll data while the latter uses a phone survey.

Biden also addressed gasoline prices and claimed there was “… a drop of about 25 cents per gallon.”

CNN discussed the problems Biden has regarding the economy.

Biden critics leveraged the jobs report to remind the public of the president’s failures.

There is literally NO good news coming out of the Biden White House.
?Abysmal jobs report
?Rise in violent crime
?Surge in COVID cases
?Russia moving in on Ukraine
?China is on the rise
?Gas prices up nearly 60%
?Propane costs up 94%
?13 dead after Afghanistan withdrawal

Biden has a number of challenges as reflected in his low job approval ratings and concerns about the economy and inflation are two of the main drivers of his poor job performance.

Inflation is going to be a problem going into 2022 and that is going to keep Biden’s approval low.